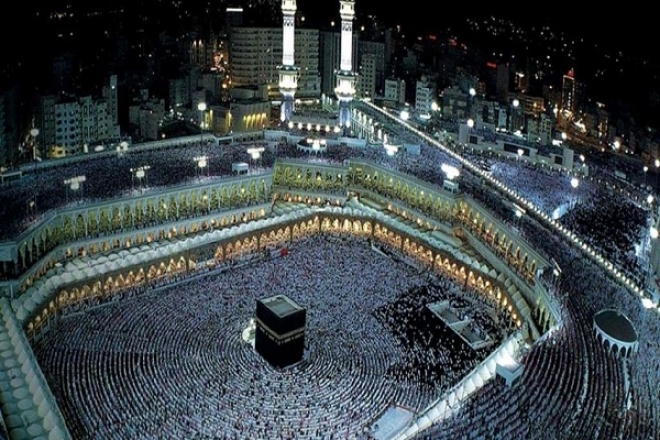 Speaking to reporters upon his return from a trip to Saudi Arabia, during which the two countries signed a memorandum of understanding (MoU) on next year’s Hajj, Ali Reza Rashidian said that according to the agreement, 87,550 Iranians will go to the kingdom for the upcoming Hajj.

He said that since there are a large number of Iranians who are in line for making the pilgrimage, the country’s request for increasing the quota by 20,000 pilgrims was given to the Saudi side during his negotiations in the kingdom.

The Saudi Minister of Hajj and Umrah promised to consider the request, Rashidian added.

Asked about the likelihood of resumption of Iranians’ Umrah pilgrimage to Saudi Arabia, he said negotiations on the issue was held in two rounds but the Saudis have not given a definite response so far.

Hajj is the world’s largest annual gathering of people.

Umrah is a pilgrimage to Makkah performed by Muslims that can be undertaken at any time of the year, in contrast to Hajj that must be performed in the month of Dhul Hajja in the lunar Hijri calendar.