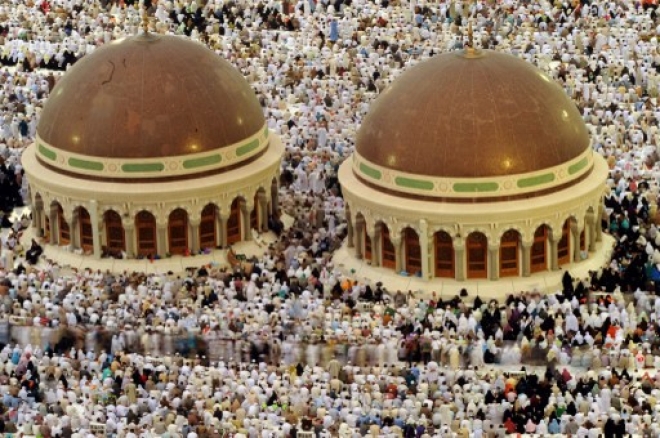 The Lagos State Government has urged all intending pilgrims who wishes to perform the 2020 Holy pilgrimage in the Kingdom of Saudi Arabia through the State Muslim Pilgrims Welfare Board, to commence the compulsory pre-hajj medical screening which is designed to ascertain their medical status.

This was disclosed today in a statement signed by the Board Secretary, Mr. Rahman Ishola in his office after a strategic meeting with representatives of the Medical Directors of the six designated State owned General hospitals approved for the exercise.

Mr. Ishola urged all the intending pilgrims to approach any of the six designated General Hospitals where solid arrangements have been provided for them to undergo the compulsory pre-hajj medical screening seamlessly.

Ishola stated that the pre-hajj screening became necessary and compulsory for all the intending pilgrims in order to fulfill the requirements of Hajj exercise before they embark on the Holy Pilgrimage to the Kingdom of Saudi Arabia.

While admonishing the intending pilgrims to take advantage of this opportunity by ensuring that they approach any of the six approved hospitals nearer to them, he warned them not to patronize touts or quarks, saying that any result emanating from unrecognized hospital would be rejected outright by the board.

He gave assurances that medical personnel had already been mobilized to attend to them cautiously and with every sense of modesty whenever they were in the hospitals for the screening.

The Medical Directors of the approved Hospitals were advised to give the intending pilgrims necessary attention during the screening exercise.