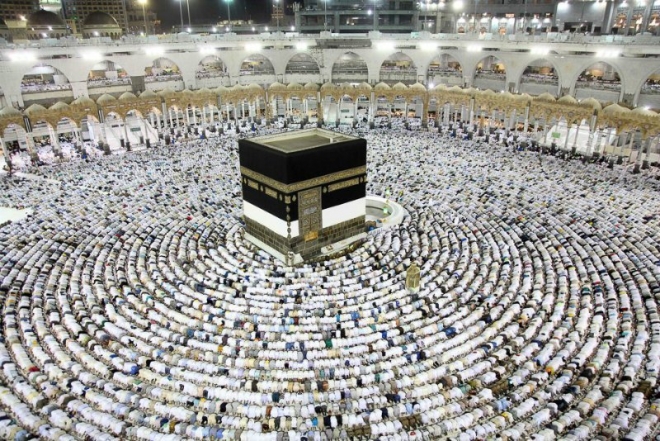 Nigerians who are billed for the 2020 Hajj operations may pay more as Saudi alters fares dynamism for the rites.

Riyadh, checks by this newspaper showed, had through a new policy, added insurance fee and sacrificial lamps fee to its e-Hajj payments for intending pilgrims.

Stating that the new hajj policy introduced by Saudi Arabia Ministry of Hajj recently might alter the arithmetic and the formula for finding the 2020 hajj fare, a Hajj affairs analyst, Ibrahim Muhammed, noted that this policy might also change the templates for computing hajj services in Nigeria.

He underscored further implications of the policy to Hajj fares in a document made available to New Telegraph, quoting the National Hajj Commission of Nigeria (NAHCON).

“First, the Leader of Saudi delegation and Vice Minister of Hajj and Umrah, Dr. Abdul Fatah Mishat during a technical discussion session in preparatory to the MOU signing ceremony with Nigeria hajj delegation in Saudi Arabia was quoted to have said that 2020 hajj pilgrims could pay an optional 100 Saudi Riyals or more as insurance cover for any accidents, loss of property and other risks they may face while on Hajj.

“This does not, however, include medical care as the Kingdom grants free health care to every pilgrim while in the holy land,” he said

Muhammed continued; “There are 25 components in hajj package aside the hadaya which is made optional. The three items above were not part of 2019 hajj fare cost templates; thus bringing us to the possibility of having additional three items. Interestingly, the previous 2000 Saudi Riyals that was canceled is paid by only Hajj/Umrah repeaters while the 300 Saudi Riyal visa fee is compulsory for both Hajj/Umrah pilgrims.

“Let us do some imaginary 2020 hajj fare calculations using the hajj 2019 benchmark and then add the three newly introduced items. The SR300 Visa fee (N30, 000), SR100 Insurance fee (N10, 000) and the Hadaya fee Hadaya fee of N45, 000 in approximate. This arithmetic shows that we should expect an additional N95, 000 or N100, 000 into 2020 hajj fare. This calculation is based on the assumption that the Saudi Arabia Ministry of Hajj will maintain Nigeria’s status quo on reclassification on transport charges as obtained last year. If they refuse, then the fare might be N150, 000 higher than last year.”

“NAHCON has to plead with the Saudi Ministry of Hajj to reclassify the transpiration route for Nigeria pilgrims other to lower the increase. That effort yielded positive result and Nigeria pilgrims were refunded the sum of N51, 000 being the reduced priced for the United Agent fee.

“NAHCON, State Muslim Pilgrims Board and private tour operators should educate Nigeria pilgrims on the benefits and cost implications of these new hajj policies introduced by the Kingdom of Saudi Arabia. Such enlightenments should detail how, why and who is responsible for what. These are very important given the controversy previous hajj fare has generated, despite the comprehensive explanations that do follows such announcement.