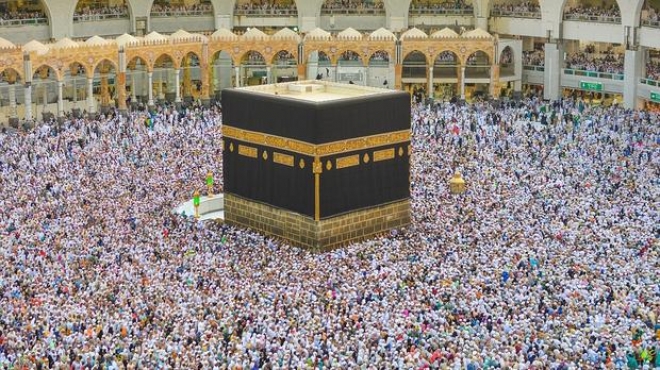 THE South African Hajj and Umrah Council has barred New Heights Travel from operating after it cancelled a tour and failed to refund over R2million to customers.

More than 30 clients were in September supposed to have travelled for Hajj and Umrah via the agency owned by Fazila Malek. But the pilgrimage was cancelled allegedly due to changes to the booking process.

Malek had allegedly promised to refund the money but nothing materialised.

One of the agency’s clients, Rafieq Saville, said he paid R53500 for the trip for himself and his wife.

He said a week before the pilgrimage, Malek told him the Saudi Ministry had changed its booking format for Hajj and Umrah to an online portal.

Saville said Malek told him that some of the hotels booked for the trip were not loaded on to the system.

“Due to this, the accommodation could not be confirmed and she had to cancel the trip,” he said. “Other clients and I had the option of getting a refund or the trip postponed to October.”

Saville said he believed about 30 of the clients requested the money be refunded, but since then nothing materialised.

“I have made it my duty to go on Umrah every year. We work hard the whole year to ensure we have the money to do so. It means a lot to me and my family. It is a spiritual journey for us, as we get to visit the holy sites such as Mecca and Medina.”

He said Malek needed to explain to them what was going on.

Moaaz Casoo, the secretary-general of the South African Hajj and Umrah Council (Sahuc), said they engaged with the agency after receiving complaints.

He said that in October, they received a lawyer’s letter from the travel agency apologising for the delay in refunding the clients’ monies.

“The letter stated that the delay was beyond their client’s control. She, however, was going to refund the money of about R2million within 21 days, but by November 20 nothing materialised. For this reason, we have barred the travel agency from operating.”

Casoo urged travellers to exercise caution when dealing with an agency.

“The Ministry of Hajj has a database of accredited Umrah operators who are reliable.”

Calls, messages and an email to Malek for comment went unanswered.