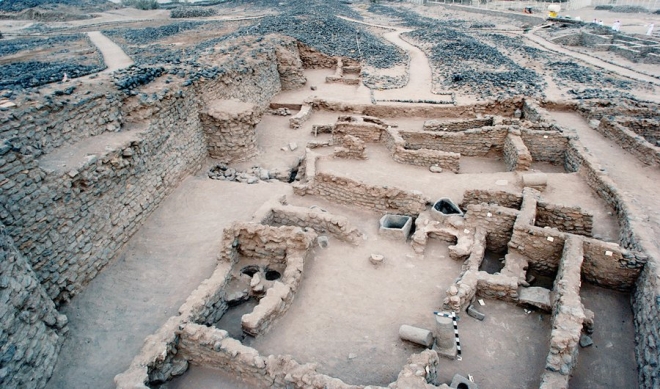 The Zubaida Trail was once an important route for Hajj pilgrims traveling through the Qassim region on their journey from Kufa in Iraq to Makkah.

Also known as Al-Kufi pilgrimage route, it stretches for more than 1,400 kilometers in the Kingdom and passes through the Northern Borders Region, Hail, Qassim, Madinah and Makkah.

The trail was named after Zubaydah bin Jafar, wife of Abbasid Caliph Harun Al-Rashid, in recognition of her charitable work, including the number of rest stations she ordered to be established along the route.

Al-Jufinah Lake, which is an important archaeological site, can be found in the western section of the trail.