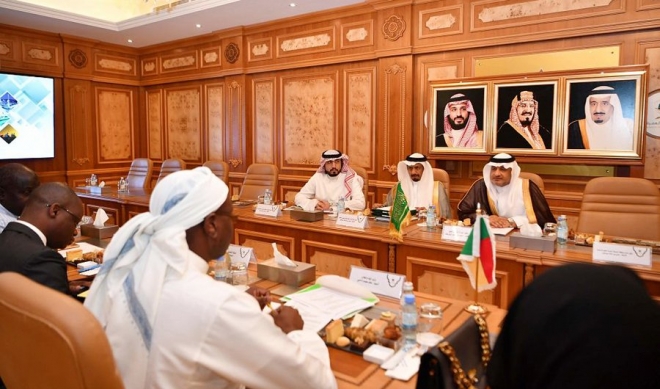 The undersecretary of the Ministry of Hajj and Umrah for Hajj affairs, Hussein Al-Sharif, received Benin’s head of the pilgrim affairs’ delegation, Samo Saido Adambi, at the ministry’s headquarters in Jeddah.

They discussed issues relating to Hajj, including the facilities provided for the pilgrims. The two sides also discussed early arrangements and preparations to serve pilgrims from Benin during this year’s Hajj season.

The two sides signed an agreement that organizes the arrival of pilgrims coming from Benin and arranges services to be provided for them during their stay at the holy sites.