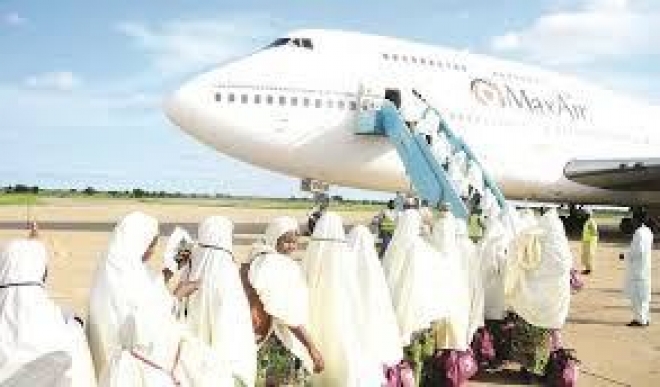 Former director of operations Nigeria Pilgrims Board Dr Sani Sufi has charged Nigerian Muslims to embrace the idea of hajj levy to further strengthen  hajj operations in the country.

Sufi who was speaking as  guest speaker at the Independent Hajj Reporters award ceremony and lecture, Thursday in Abuja, said hajj levy should take a fashion of the sovereign wealth fund.

“It’s a fund for the future. It’s a fund which you create but you don’t use it. Immediately by you fall back in the advent of any crisis.

He stated that, “Currency falls below our expectations because of the fluctuation of the oil revenue that we collect. So, in the event of those things and government cannot give much to the pilgrims, we can now go to utilise it such  as other reserve that we have.”

He described the award as excellent because it is always good when somebody has done  good work for him to be recognised and be shown to the world that others can emulate.

“And the ward went into critical areas of the Hajj operation. I think it should be encouraged,” he said.

Saudi Arabia ambassador to Nigeria, thanked National Hajj commission of Nigeria (NAHCON) and the Ministry of Foreign Affairs for their cooperation while assuring pilgrims that the Kingdom makes it it’s duty to give the best service to millions of pilgrims across the world. “We will corporate with NAHCON that there is prompt Hajj performance every year.”