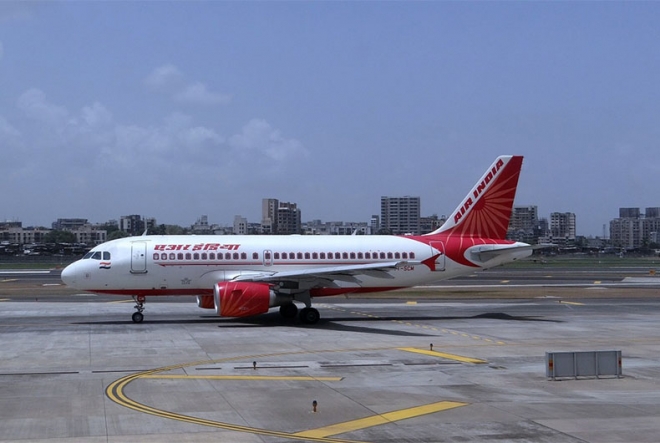 New Delhi: The government has nudged sale-bound Air India to bid for undertaking Haj operations, which will force the airline to pull out some of its airplanes from its already set schedule that will lead to flight disruptions.

Official sources said that the Air India has not been keen to carry out Haj 2020 flight operations as it will either require the carrier to put its grounded jets into operation or take out a few aircraft from the schedule.

"The Aviation Ministry wants Air India to participate in the bid for Haj operations," an official said.

While in the first case the cash-starved airline would have to garner funds to fix engine and maintenance issues, in the other case its schedule would get affected.

In other words, going with either of the two options would mean overlooking its commercial interests. The poor financial health of the carrier can be gauged from the fact that it last month delayed the salary payments of the staff.

Air India has 30 of its aircraft grounded with 15 either not operating or not part of Air Operators Certificate (AOC). Unavailability of aircraft for operations is among the reasons for the national carrier's falling market share in the domestic market.

Pulling out aircraft from its operational schedule means adverse impact on connectivity and reduction in frequency.

An official said that while government makes payment for Haj 2020 flight operations, it becomes an operational nightmare for the carrier given the enormity of the task. In the past, the airline had to take out its plane from scheduled operations and deploy them for Haj operations to ensure the integrity of the commitment.

"Air India is generally compelled to undertake the operations as part of national responsibility," said a former Air India official.

As the last date for submitting the bid for Hajj 2020 flight operations has expired, the Civil Aviation Ministry has extended the date and time of receipt of bids "till further communication".

Meanwhile, the government has invited preliminary bid to sell Air India and its low-cost subsidiary Air India Express. It has sweetened the deal to ensure the airline is sold to a private party in the second disinvestment attempt in the past two years.