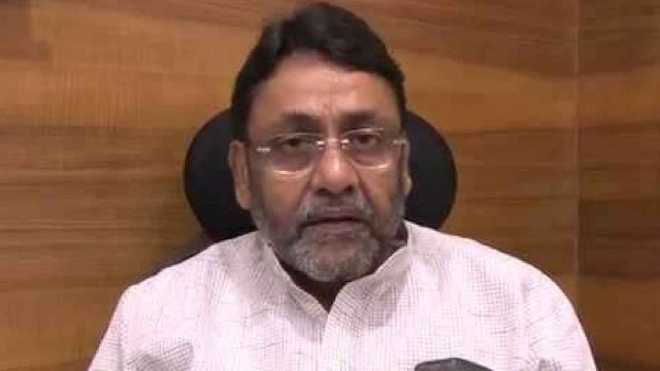 Muslim community members belonging from western Maharashtra, including Pune, who travel for Hajj, will now be able to take a direct flight to Saudi Arabia from next year,” said Nawab Malik, minister of minority affairs and development, the government of Maharashtra.

Malik while addressing a gathering of the Muslim community at Azam Campus on Saturday, stated, “The proposal regarding commissioning the flight from Pune has been submitted to the civil aviation ministry and it will receive the Centre’s approval soon,” he said. Khuddam-E-Hujjaj, an organisation working for the Hajj pilgrims in the city organised the event

“With the number of Hajj pilgrims increasing every year in western Maharashtra, there is a need to expand the Hajj House in the city. The PMC must give funds for the expansion and if need be, the ministry can pitch in money to fund the project,” said Malik.

Speaking about the waqf board’s disputed land in the state, Malik said, “No progress has been made during the tenure of the previous government as the waqf board did not have a full time chief executive officer. Of the one lakh acre land under waqf board, 60 per cent has been encroached. The board will go ahead with its massive anti-encroachment drive and free the space,” he said.

Malik also took the example of Osmanabad waqf board which had two properties running into 600 acres, and once freed the property will be able to generate revenue of the state waqf board, he said.

“We will make the Osmanabad waqf land as a role model for the state which will help the board come out of the clutches of land sharks,” he said,


⇐ Previous:
On your way to a hassle-free pilgrimage
Next: ⇒
Fed cabinet to mull over proposal to bring down Hajj 2020 expenses