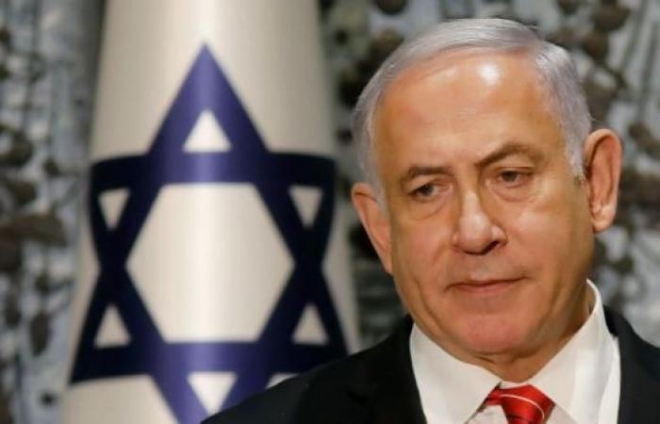 An Israeli Likud party official said that Prime Minister Benjamin Netanyahu is considering the possibility of facilitating Muslim pilgrimage directly from Tel Aviv to Saudi Arabia for Hajj, according to Palestinian reports.

Miki Zuhar, Member of Parliament in Likud faction in Knesset, said that progress had been made on the issue in the light of Netnayahu developing close contacts with Saudi Arabia.

Zuhar said that he had asked Netnayahu to take advantage of his contacts with Saudi Arabia to allow 'Israeli Muslim' pilgrims to go to Saudi Arabia for a reasonable price - 'five thousands shekels (1,460 dollars) rather than 30,000 (around 8,700)'.

Around 30,000 pilgrims from Israel every year have previously travelled to Saudi Arabia via Jordan.

Like most Arab countries, Saudi Arabia does not have diplomatic ties with Israel.

But the Gulf Arab monarchies, which share Israel's emnity towards Iran, have made a number of recent moves hinting at warmer ties with the Jewish state.

However in late January, Prince Faisal told US TV channel CNN that Israeli citizens were not allowed to come to Saudi Arabia, after the Jewish state said it had given its citizens the green light to visit.

Saudi Arabia said in late January it "appreciates" President Donald Trump's efforts on a Middle East peace plan, which has been bitterly rejected by the Palestinians.

When asked about Netanyahu's meeting earlier this month with Sudanese leader General Abdel Fattah al-Burhan, Prince Faisal said: "Sudan is a sovereign nation. They can assess their own sovereign interests."

The Palestine Liberation Organization called the meeting "a stab in the back of the Palestinian people".


⇐ Previous:
Persons wishing to perform Hajj have to pay $4,490
Next: ⇒
Young people enjoyed learning about Hajj, the Muslim pilgrimage to Mecca