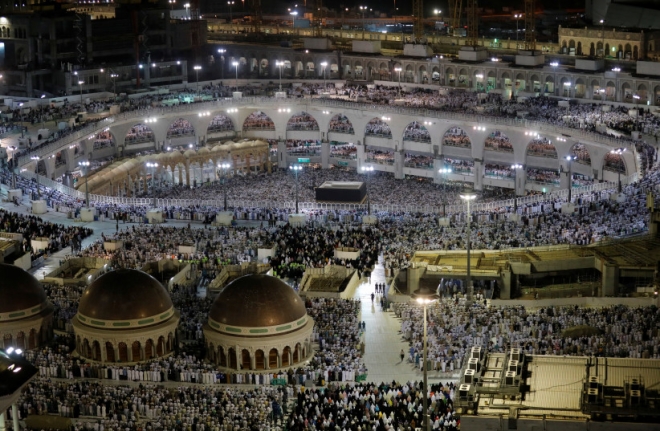 Prime Minister Benjamin Netanyahu used his Facebook profile to reveal “we are working to create direct flights from Tel Aviv to Mecca for the benefit of Muslim pilgrims who are fulfilling the Hajj,” Maariv reported. The post, written in Arabic and Hebrew, was deleted moments after being posted.

Muslim Israelis were previously able to exit the country to visit Mecca in Saudi Arabia by being issued temporary Jordanian passports, I24 reported in 2018, but the Saudi authorities decided recently that they will only accept regular passports.   Muslims are encouraged to visit Mecca and experience the Kaaba as part of their religious devotion. The most sacred site in Islam, the Kaaba is believed to be the house of God, and all Muslims are mandated to pray in its direction.On Tuesday, Netanyahu spoke on Channel 20 alongside Dima Taaya, an Arab-Israeli woman from Qalansawe, a town in the central Israeli region known as the Triangle.“We Arabs wish we had a leader like you,” she told him before slamming the Joint List, saying they speak about Palestinian issues but “do nothing."

MK Ahmed Tibi, leader of the Arab Movement for Change, slammed Netanyahu, calling the Facebook post a “Bibi-lie.”“Is there anything more pitiful than Netanyahu attempting to win Arab votes by the lie of helping pilgrims?” he asked.