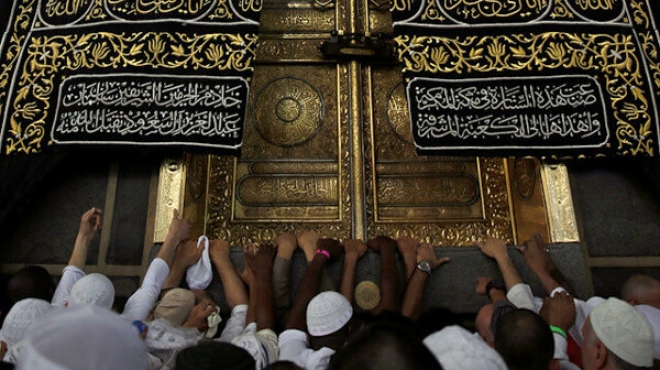 Turkey has suspended new registrations for Umrah after Saudi Arabia temporarily suspended entry into the country amid the coronavirus outbreak.

The announcement came on Thursday from the country's top religious body, Diyanet.

"There is no change in the return dates of our Umrah pilgrims in Saudi Arabia," it said in a statement.

Diyanet, however, said the Kingdom is yet to make a statement on confirmed cases in the country.

Umrah, or the lesser pilgrimage, can be performed at any time during the year.

The coronavirus was first detected in China in December 2019 and has spread to more than 35 other countries, including the U. S., the U.K., Singapore, France, Russia, Spain and India, raising global alarm.

The World Health Organization has declared the outbreak an international health emergency.