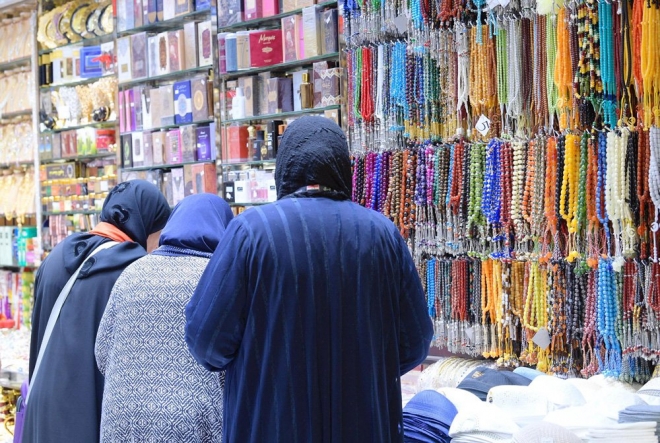 MAKKAH: Officials have projected that the hotel sector in the two holy cities, Makkah and Madinah, would suffer losses of about 40 percent compared to last year if the suspension of entry to the Kingdom for Umrah purposes and visiting the Prophet’s Mosque continues.

The officials said that the sector would be completely affected — including hotels, airlines, catering and transportation — arguing that the safety of pilgrims is a priority.

They stressed that a set of alternative reforms are expected, and the most important of them are seeking the support of domestic pilgrims and offering continuous discounts and promotions.

The chairman of the committee on hotels of the Makkah Chamber of Commerce and Industry (MCCI), Abdullah Filali, told Arab News that the hotel sector in Makkah, which boasts over 1,300 hotels, is heading toward a difficult season and high losses if the Umrah ban continues.

Filali said that the economic consequences of the coronavirus epidemic have reached the hotel sector in both cities, explaining that the sector will bear huge costs of up to 40 percent if it continues.

He added: “The accommodation sector suffers from an occupation crises in the central area and the rest of the holy capital. The Umrah ban will contribute to further pressuring the already weary sector.”

Filali highlighted that no one can predict the consequences of what will happen in the sector. He said: “I expect the losses to be huge if the ban continues, especially with the approach of the holy month of Ramadan, which is the peak, correction and recovery season for the sector.”

Fadhel Manqal, member of the committee on hotels of the MCCI, told Arab News that the sector will be affected as a whole since it fully depends on pilgrims from Islamic countries.

He stressed that hotels will resort to the local market and promotional offers to recoup their losses.

Manqal said: “The safety of the residents and the visitors are more important than all material considerations. The government of King Salman and his noble people prioritize serving Islam and Muslims over any other considerations, and their safety is the main goal for which money, competencies and talents are harnessed.”

He added that the hotel sector had previously faced difficulties during previous crises, such as SARS, but managed to adapt and limit economic damage.

Marwan Shaban, head of the National Committee for Hajj and Umrah, told Arab News: “The Umrah sector has already started to be negatively affected, but the proactive measures taken by all agencies involved to control the epidemic are a right course of action.”

Shaban emphasized that the Saudis have dealt with similar cases. “It is true that a ban was not imposed in the past, but the numbers of pilgrims had been reduced by 20 percent for international pilgrims and 50 percent for domestic pilgrims, and the Hajj and Umrah sector was able to rise again,” he said.