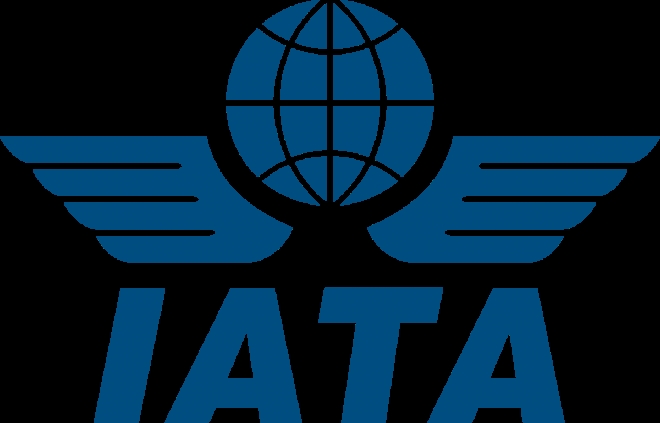 Abu Dhabi — Middle East airlines may not benefit much from lower jet fuel costs as they grapple with losses from reduced flights due to the deadly coronavirus outbreak, estimated to be at least $100 million so far, an official from the International Airport Transport Association said Monday.

"Jet fuel costs are about 30% to 35% of any operating cost of any airline," Muhammad al-Bakri, regional vice president for Africa and the Middle East told a media roundtable in Abu Dhabi.

"Further reduction in jet fuel prices will help, but will it be enough?"

Middle East airlines have curtailed their operations in Asia and other countries hit by the deadly coronavirus, reducing their income and creating uncertainty around travel in the region, which serves as a connecting hub between East and West.

Emirates Airlines, the world's biggest airline for long-haul travel and largest operator of A380 superjumbo jets, Abu Dhabi's Etihad and Qatar Airways are among the big carriers taking a hit from the virus outbreak. The global death toll from coronavirus had passed 3,000 as of Monday, with cases surging past 88,000.

Prior to the outbreak of the coronavirus, IATA had forecast Middle East passenger demand would grow by 4.6% in 2020, but under the current outlook for the outbreak this projection will be halved to 2.3%.

Middle Eastern airlines' passenger demand growth was 2.6% last year, the slowest pace of expansion among all regions and down from 4.9% growth in 2018, according to IATA.

Several Middle Eastern countries have reported new confirmed cases of the coronavirus, with the highest number of cases in Iran, where 66 deaths have been reported to date. Iran has the highest death toll outside China.

Middle East airlines have restricted travel to several countries besides China, as well as other regional countries where the outbreak has spread.

"If the outbreak spreads to the rest of Asia Pacific, the Middle East carriers' exposure increases from 3% to 50% as they are connecting the region to the rest of the world and mainly to Europe," said Bakri.

"This is substantial business risk for regional growth which has already been posting losses before the virus outbreak."

Middle East carriers currently source 50% of their base revenue from China and Asia pacific travel, according to IATA.

Saudi Arabia has also suspended granting visas for tourism and mini-pilgrimages, called Umrah, to its Islamic holy sites because of the outbreak, which spread to the kingdom on Monday with one confirmed case. The kingdom did not say whether it would suspend granting visas for the big pilgrimage, or Hajj, which starts in July and lasts about a month.

Bakri said the suspension of Umrah visits would dent regional travel, which will also be impacted by reduced regional flights to and from the Middle East. Saudi Arabia received 7.5 million Umrah visitors in 2019, according to official data.

"We are still working to figure out the exact impact of that decision," Bakri said.