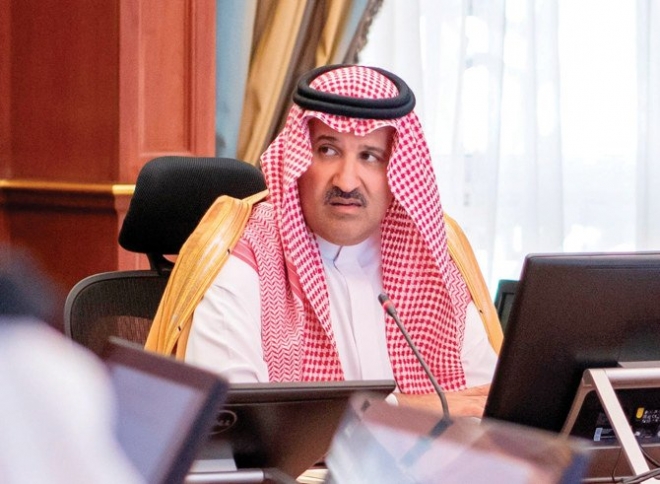 The Kingdom has imposed restrictions aimed at preventing the spread of coronavirus since its outbreak in the Chinese city of Wuhan.

Prince Faisal stressed the importance of strengthening precautionary measures to prevent transmission of the disease.

He presided over a meeting of the city’s Hajj committee on Saturday and said there was a need to adhere to the precautionary procedures and cooperation with all workers in the Prophet’s Mosque to serve its visitors.

There was a review of the latest developments on the health situation in the region, in addition to discussing the programs implemented by government agencies, preparations, preparedness and the role of the command and control center in following up all procedures, ensuring the readiness of health facilities and preventive requirements and managing clinical capacity, in addition to the concentration of screening teams in airports and land border crossings to implement health instructions issued by authorities.

The governor was briefed on the preventive measures that have been put in place to provide maximum protection and safety for worshippers.

Saudi Arabia has suspended the Umrah pilgrimage and efforts are being undertaken to disinfect the Grand Mosque in Makkah and the Prophet’s Mosque, as well as all mosques in the Kingdom.


⇐ Previous:
‘Customers are entitled to full refunds’ if Umrah trips cancelled
Next: ⇒
The historic village of Asham tells the story of the early times of Islam