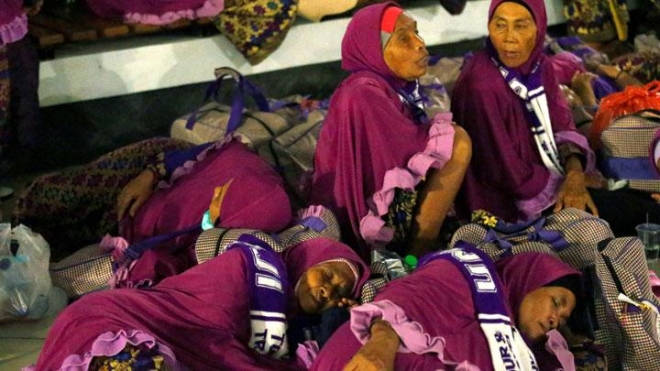 Head of the Indonesian Hajj Organizer Union (SAPUHI) Syam Resfiadi announced that he hopes that registered Umrah pilgrims who are already in the waiting list of numerous umrah and hajj organizers, would not cancel their participation and request for refunds.

Syam Resfiadi went as far as to guarantee that umrah travel organizers will immediately settle on rescheduling the pilgrimage after the Saudi Arabian government decides to re-issue umrah and hajj pilgrimage visas.

“A cancelation is possible but we ask for consumers or listed umrah pilgrims to not cancel their plans and ask for refunds,” said the SAPUHI head in Jakarta on Sunday, March 8.

The reason behind his plea is mainly due to the fact that a mass-cancelation from thousands of registered Umrah pilgrims will burden the cashflow of travel agents as numerous umrah and hajj travel companies would have to cover the costs. He also fears such mass-cancelation will cause the travel agents to go bankrupt.

Religious Affairs Ministry’s umrah and hajj director M. Arfi Hatim assures that future pilgrims decide to reschedule their pilgrimage to Islam’s sacred locations in Mecca will not be charged with additional fees as the coronavirus outbreak and the consequences following it is considered as Force Majeure.