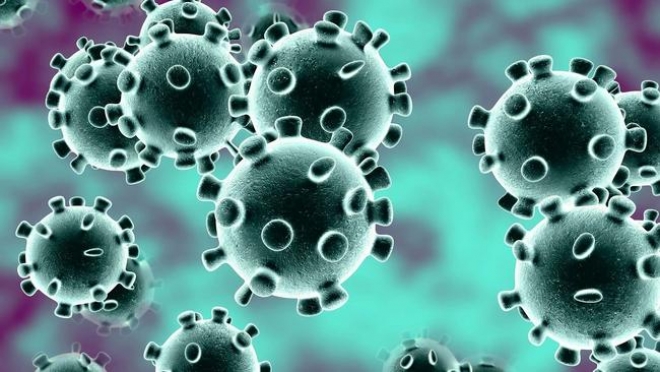 Durban - LIKE their counterparts around the world, South African travel operators have been dealt a massive blow as a result of the coronavirus.

President Cyril Ramaphosa has called for a ban on all forms of travel, both local and abroad.

In an official address to the nation on Sunday, Ramaphosa said travel to destinations in the EU, US, UK and other high-risk countries such as China, Iran and South Korea should be avoided with immediate effect.

The plea came as the number of infections and deaths related to Covid-19 continued to climb.

He also announced a ban on foreign nationals from high-risk countries who wanted to visit South Africa.

“We have cancelled visas to visitors from those countries from today (March 15) and previously granted visas are hereby revoked,” said Ramaphosa.

Travel and booking agencies say an increasing number of South Africans have cancelled their trips abroad.

Among them is Tash Bridgmohan, who had planned a holiday to the US with her best friend.

Earlier this month, when news broke of the first confirmed cases of Covid-19 in South Africa, Bridgmohan said she had no choice but to cancel her trip, which had cost between R35 000 to R40 000 for flights, a visa, and accommodation.

She was scheduled to visit Miami, New York, Las Vegas, and Los Angeles.

“I am trying to get a refund. I lose out because I will incur penalties for the cancellation. With the virus spreading as quickly as it is, I would rather be safe. It is disappointing.”

Bridgmohan, who is from Phoenix, said it took her three years to plan and save for the trip.

“This was my dream holiday destination. I hope I can go on it later this year.”

Nazir Malek of Malek Travel and Tours said nobody wanted to travel abroad or locally.

“Some of our clients have postponed their trips to September while others have cancelled their holidays. With these cases, we are working on getting them refunds. It is a logistical nightmare waiting for the refunds.”

“The travel fraternity is in mayhem. People are concerned about getting the virus and spreading it. India, Italy and Saudi Arabia are not allowing people in. Travellers are being cautious.”

“More than 50% of our clients have cancelled their holidays. Airlines are only giving refunds to countries that are on lockdown like Italy and India. These refunds are in the form of travel vouchers. Another option is to rebook.”

Maharajh said clients who voluntarily cancelled their trips to countries that were not in lockdown would pay penalties imposed by the airline.

“For agencies, it is a bleak period. There is fear among travellers because the virus is spreading rapidly and many off them are not prepared to travel.”

Naidu said their clients had either cancelled or postponed trips to the Far East, Europe, India, and America.

A survey conducted by SafariBookings.com with 361 safari tour operators showed that 86% of operators had experienced a significant decline in bookings due to fears of the coronavirus.

The survey found that about a quarter of operators experienced 75% decrease in bookings.

Only 14% reported no decrease and for these operators, it has been business as usual.

Otto de Vries from the Association of Southern African Travel Agents said the company strongly urged members to encourage travellers to defer their travel plans instead of cancelling them outright.

“Corporate and leisure travel has been disrupted by many other crises in the past and always returned to normal, notwithstanding ash clouds, Sars, terrorist attacks, etc.

“By delaying their travel, the financial impact on the traveller is much lower than if the decision is taken to simply cancel travel plans based on a disinclination to travel.”

Moaaz Casoo, the secretary-general of the South African Hajj and Umrah Council, said following communication received from the Ministry of Hajj, all hajj administration had been put on hold.

“However, it is too early to determine if hajj will continue or not.

“Also, the first flights departing is expected on June 21, so it is early to state if travel bans will still be applicable,” he said.


⇐ Previous:
Dr. Thamer Ahmad Baazeem, media chief at the Saudi Ministry of Hajj and Umrah
Next: ⇒
Entry and prayer in courtyards of the Two Holy mosques suspended