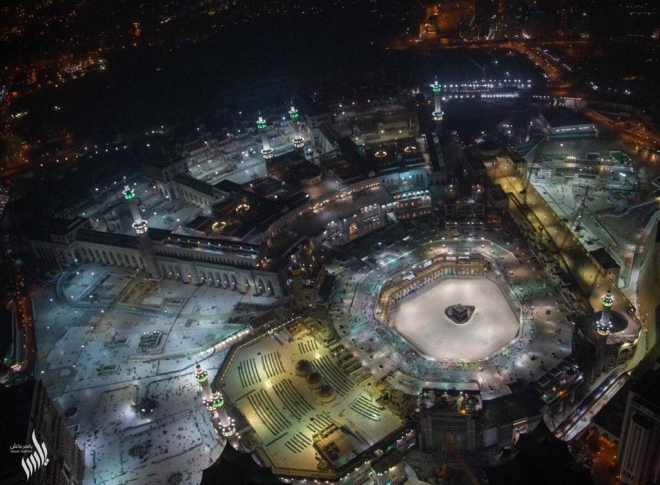 MAKKAH — Sheikh Abdul Rahman Al-Sudais, head of the Presidency for the Affairs of the Two Holy Mosques, has directed the closure of the Third Saudi Expansion Area of the Grand Mosque in Makkah as part of the precautionary measures being taken to stem the spread of coronavirus, the Saudi Press Agency reported.

The presidency has already taken a series of preventive and precautionary measures, the latest of which was the closure of all doors other than the main doors of the Grand Mosque.

The roof and basement of the Grand Mosque have already been shut in addition to intensifying sterilization operations for the air conditioning and ventilation systems as well as reducing the number of workers at the Two Holy Mosques.