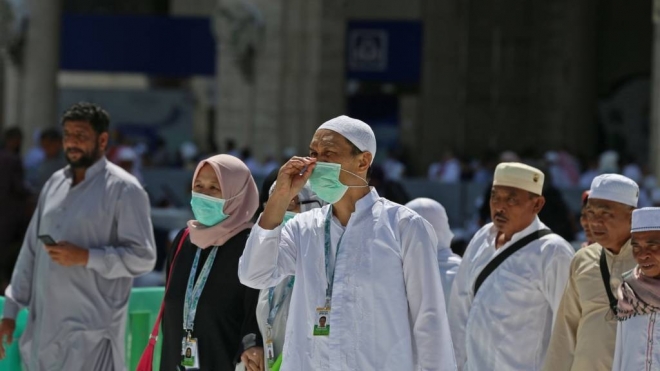 RIYADH — The Ministry of Haj and Umrah is calling upon all Umrah pilgrims, whose visas have expired and are late in departing to their respective countries during the specified period to submit applications to the ministry for exemption from the legal and financial consequences because of their delay in leaving the country, Saudi Press Agency said Friday.

The Agency quoted the Ministry of Haj and Umrah in cooperation with the General Directorate of Passports (Jawazat) as announcing this. The ministry and Jawazat said that this is subsequent to the ministry’s announcement on March 23, 2020 corresponding to Rajab 28, 1441H.

Therefore, the ministry would like to remind all Umrah pilgrims to take the initiative fast and avail of the waivers before the end of the grace period at the end of office hours on Saturday March 28, 2020, corresponding to Shaban 4, 1441H.

The applications should be submitted via the ministry’s website: eservices.haj.gov.sa. Maximum penalties will be imposed in line with the regulations if the Umrah pilgrim does not avail of the specified exemption period.