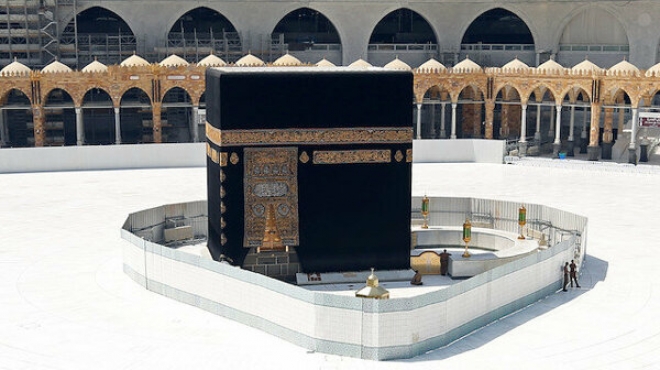 Payments, preparations and other procedures for would-be Turkish pilgrims to Saudi Arabia have been halted indefinitely amid the coronavirus outbreak, Turkish authorities announced Friday.

Training for pilgrim candidates and procedures for luggage, books, and other materials and employee selection and training have all been halted until further notice, said Turkey’s Religious Affairs Directorate.

Payments for people who already paid the first installment for pilgrimages have been postponed, it added in a statement.

Saudi authorities' failure to inform international officials about the coronavirus risk led to pilgrims returning to their home countries having contracted the virus, according to Turkish officials.

Earlier this month Saudi officials suspended the Umrah pilgrimages until further notice over the outbreak.

After first appearing in Wuhan, China, last December, the novel coronavirus has spread to at least 176 countries and territories, according to data compiled by U. S.-based Johns Hopkins University.