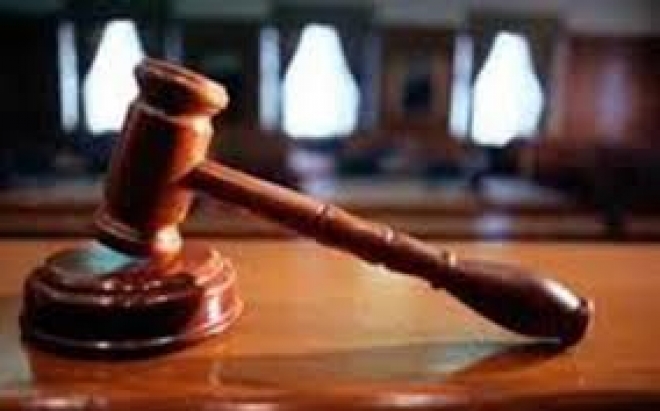 The case against embattled Hajj & Umrah travel operator Fazila Malek has been postponed to Thursday for a formal bail application.

Malek who was coughing excessively and seemed to be ill, appeared in the Lenasia Magistrates court on Wednesday.

She has been charged with fraud and corruption after defrauding Muslims of money paid to her for pilgrimage.

It’s believed that Malek’s travel agency New Heights failed to refund customers who had booked and paid for Umrah packages including repaying loans afforded to her by individuals during last year’s hajj.

She has denied the allegations saying people needed to be patient as she had made alternative arrangements to pay back the money.

Malek has been remanded in custody until her next court appearance.