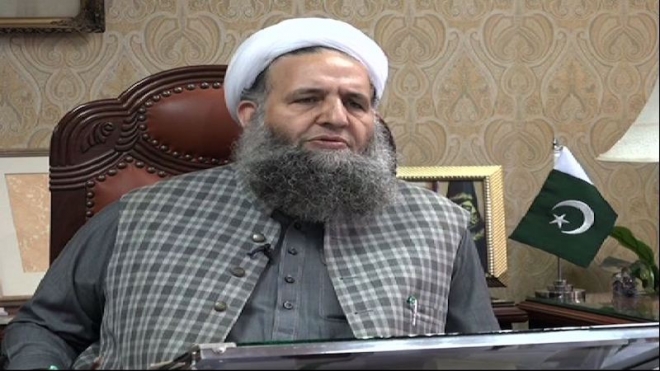 Religious Affairs Minister Noorul Haq Qadri said on Saturday that it is difficult to conduct the Hajj pilgrimage this year.

The Saudi leadership would make a decision after considering all options, the minister told Samaa TV.

He blamed the Sindh government for an earlier disagreement with clerics.

“The curfew imposed in Sindh created all issues,” Qadri said. “[We] can’t fight the people, clerics and traders in order to deal with coronavirus.”

The minister went a step ahead, saying that the clerics had only presented their demands at the press conference in Karachi.

Prominent religious scholars, including, Mufti Muneeb and Mufti Taqi Usmani, announced earlier this week that the lockdown would no longer apply to mosques. They said they were resuming mass prayers across the country.

However, the centre succumbed to the pressure from religious circles and allowed congregational Ramazan prayers in the country.

Qadri also said that Science and Technology Minister Fawad Chaudhry keeps pestering the clerics and then he has to tackle the situation.

Chaudhry had repeatedly been asked not to do this, he added.