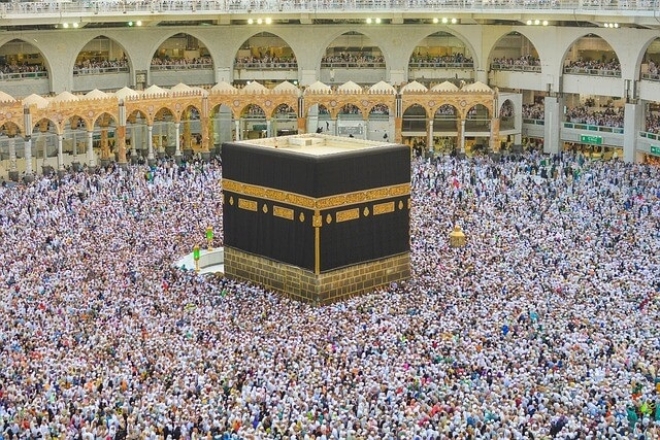 As per the experts, the Hajj and Umrah pilgrimages are to become costlier as the Kingdom of Saudi Arabia has announced a threefold surge in the value-added-tax (VAT).

Mohamed Ibrahim, who is an Istanbul-based economic expert, the economy of Saudi Arabia has come under a double hit because of the collapse of the global crude oil prices and owing to the steps taken for controlling the COVID-19 outbreak.

The measures also include the halting of the cost-of-living allowance to meet with the negative effect of the COVID-19.

According to the official figures, the pilgrimages account for more than $12 billion in revenue for the Kingdom on a per-year basis. They contribute nearly 20 percent to the non-oil GDP of the Kingdom, and nearly 7 percent to the entire GDP.

Previously, Mohammad al-Jadaan, the finance minister of Saudi Arabia told that the VAT rates will be surged from 5 percent to 15 percent as of July. He indicated that the Kingdom relies heavily on oil revenues, as the oil prices have collapsed to a greater extent, and that has affected the public revenues and has led to an increased budget deficit.