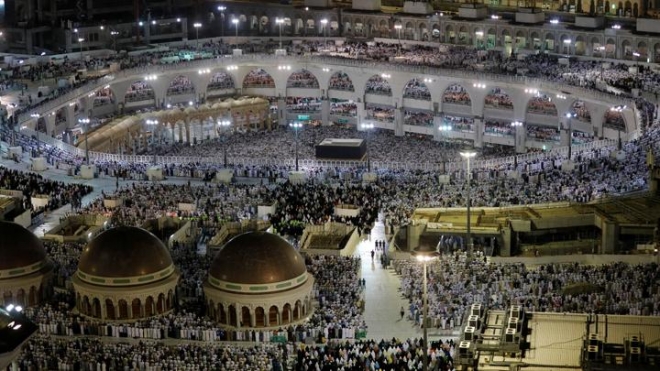 The Indonesian Religious Affairs Ministry has decided to outright cancel the 2020 due to the COVID-19 crisis that is still affecting Saudi Arabia, which has understandably decided to entirely shut its doors for foreign nationals.

Religious Affairs Minister Fachrul Razi on Tuesday asserts that the global scale pandemic has affected the social aspects of religious worship, which is why the ministry had formed a Hajj 2020 crisis center early on.

“The team has conducted a special study on three schemes regarding the Hajj 2020,” said Fachrul in today’s press conference.

The three options produced by the study focus on committing to holding a normal hajj event, limit the hajj, and the last option is to cancel the hajj altogether for 2020, which is what the government has finally decided upon.

The minister recalled that the Indonesian government had once faced a slightly similar cancelation in the country’s past during the Dutch military aggression. Fachrul Razi maintained that Saudi Arabia is yet give hajj access to any country in the globe.

“The government has little to no time to prepare,” said the minister.