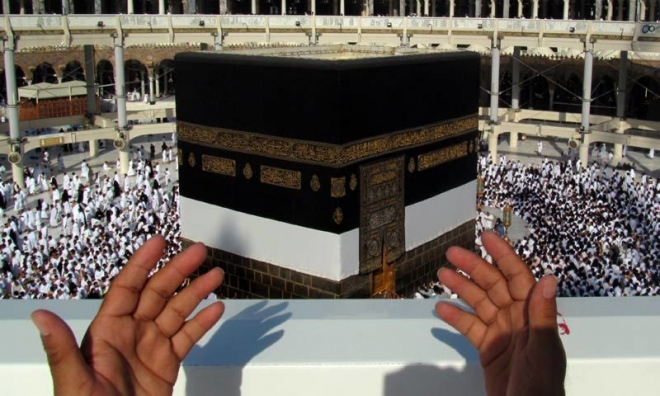 ISLAMABAD: A consultative meeting on Haj arrangement headed by the Minister for Religious Affairs Noorul Haq Qadri on Thursday discussed possibility of selection of intending pilgrims aged between 20 to 50 years for performance of the religious duty this year.

The meeting was informed that the government of Saudi Arabia was expected to take a final decision with regard to limiting number of pilgrims or suspending Haj by June 15.

Federal Secretary Sardar Ejaz Ahmad Khan said the Ministry was in contact with Saudi Arabia and other governments of the other Muslim countries and was ready to make best arrangements and meet any emergency situation.


⇐ Previous:
South Africa follows growing number of countries pulling pilgrims out of hajj over COVID-19 challenges
Next: ⇒
SA Muslims 'not able to embark' on Hajj pilgrimage due to Covid-19