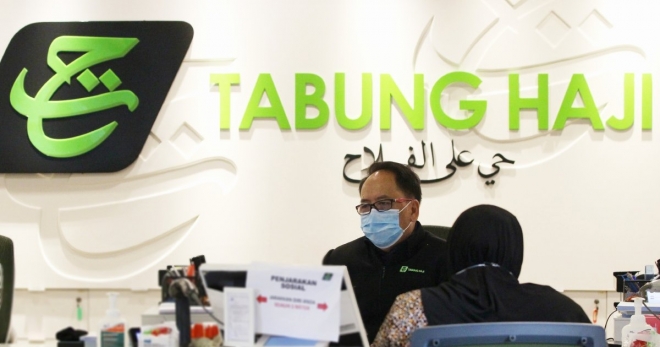 KUALA LUMPUR: The postponement of Haj and Umrah this year may have caused financial losses to private travel and tour companies but the safety of pilgrims was Tabung Haji's (TH) main priority.

"However, in the wake of a global Covid-19 pandemic, TH decided that the pilgrims' safety and health should be prioritised over all others.

"Especially, at this time, when the government has banned all travel out of the country due to the global Covid-19 pandemic.

"The adverse effect of the pandemic has affected many economic sectors, businesses and not only the 51 travel companies. The deferral also affected pilgrims who applied for the Visa Furada to fund their own pilgrimage this year," TH said in a statement today.

It added that for the 2020 Haj season, TH had only awarded 24 travel agencies the licence to facilitate the Pilgrims Hajj Management program, a self-funding program to perform the Haj and to date all of them had accepted the decision.

"Following the Arab Saudi Ministry's advice on Haj and Umrah which was enforced on March 6, 2020, TH has postponed any financial commitments made for the Haj season and the same has been conveyed to the 24 (firms) providing private Haj packages.

"This year there is no special quota as well, so do not be fooled if such an offer is made to you," it said, reminding the public to not go through unverified parties.

It also urged pilgrims not to be taken in by parties claiming to have special privileges of getting to the holy land because the ban is across the board, without any exception.

"TH advises Muslims to be careful because Haj for Malaysians this year has been postponed under the Government's instructions," it said.

He said the decision on the matter was made after receiving the consent of the Yang di-Pertuan Agong Al-Sultan Abdullah Ri'ayatuddin Al-Mustafa Billah Shah.

Zulkifli said the decision was taken based on the briefings by the Health Ministry, TH and the Special Muzakarah Committee Meeting of the National Council for Islamic Religious Affairs, held on June 9.

Malaysia follows Indonesia, the world's largest Muslim population, which has cancelled participation of its citizens in the Haj, as well as Singapore.

The Haj, the Fifth Pillar of Islam, is an annual Islamic pilgrimage to Mecca in Saudi Arabia, the holiest city for Muslims and lasts approximately 5 to 6 days beginning on the eighth and ending on the thirteenth day of the Islamic month of Zulhijjah, annually.