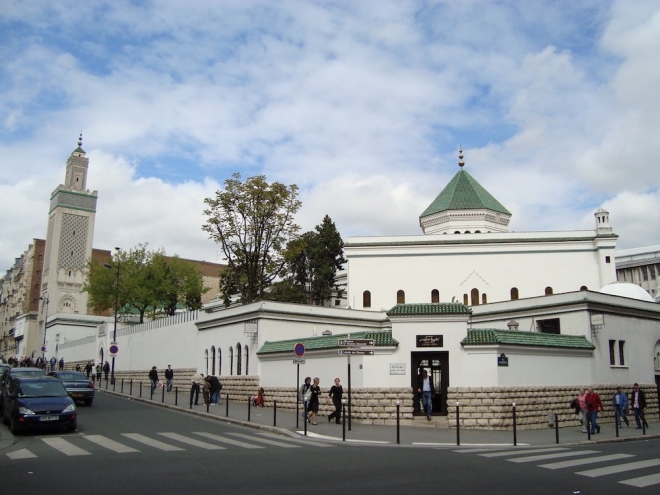 PARIS: The president of the French Council of the Muslim Faith (CFCM), Mohamed Moussaoui, called on Muslims in France to postpone their Hajj pilgrimage until next year.

The CFCM discussed the issue at a virtual conference on Wednesday. This year, Hajj would take place between the last week of July and the first week of August 2020.

Given the spread of the coronavirus (COVID-19) pandemic, the CFCM asked those wishing to perform their pilgrimage to be extremely vigilant. It also strongly advised them not to engage any agent who requires a deposit. Furthermore, it noted that, in the current context, taking out insurance will have no effect in the event of a cancellation.

Given all the unknowns over the opening of international borders (dates, quarantine, etc.), the CFCM strongly recommended that Muslims in France postpone their pilgrimage until next year.

The CFCM called on the organizers of Hajj trips to forsake the pilgrimage for this year, “in order to preserve the lives of their people, many of whom are old and are therefore more vulnerable to COVID-19 infection.”

Despite the decline in the number of COVID-19 infections in certain regions of the world, no medical authority is able to reassure pilgrims on the risks they face during a trip to the holy sites.

Many Muslim countries have announced the suspension of the Hajj season for their citizens, and many Muslim scholars have welcomed this decision, which is justified by the fundamental principle of life preservation.