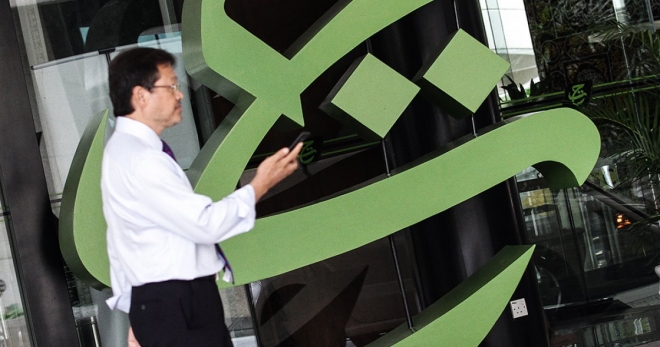 KUALA LUMPUR, June 14 — The people were reminded today to be careful and not to deal with any party offering the ‘furada’ visa to perform the Haj following the government’s decision not to send pilgrims for this year’s Haj season.

Lembaga Tabung Haji (TH) in a statement said all Malaysian pilgrims including with furada visa (a Haj visa that is obtained by dealing directly with the Saudi Arabian Embassy) are not allowed to perform the Haj this year.

“The government postpones sending Haj pilgrims this year for their safety and health,” it said, referring to claims that 51 private pilgrimage operators suffered significant losses as a result of the postponement.

The statement said that for this year’s Haj season, TH has granted the Haj Pilgrimage Operator (PJH) licence to only 24 travel agencies and to date, 2,200 pilgrims have chosen to perform the Haj using PJH’s package services.

The statement added that no special quota was allocated to any PJH or any private travel agency.