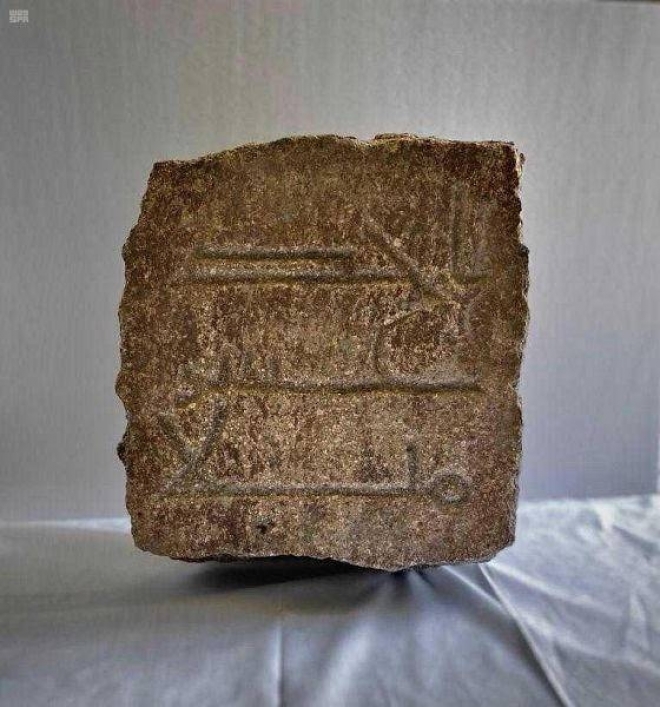 “The citizens’ initiatives reflect their awareness about the importance of preserving and protecting antiquities as an important national heritage pertaining to the Kingdom’s history and civilization,” the minister said in a statement, carried by the Saudi Press Agency.

Salem Al-Awfi, a resident of Al-Farisha village to the west of Madinah, contacted the Heritage Authority to report that he had spotted an antique piece containing an early Islamic inscription near the old Yanbu Road in the Wadi Melel site, 20 km west of Madinah. Subsequently, specialists from the Heritage Authority contacted him and inspected the site.

They received the heritage piece from him to carry out further studies on it, and then storing it in the museum of the region and registering it in the name of the citizen.

In the Asir region, the citizen Ali Al-Qahtani informed about an archaeological site located in Isaf Valley at Markaz Thajar Suwaidan in the Al-Amwah governorate. The site consists of drawings and rock carvings, some of which were found vandalized by gunfire.

The Heritage Authority is currently completing the procedures to register the site in the National Antiquities Register in addition to fencing the site and setting up warning boards to prevent it from being vandalized.