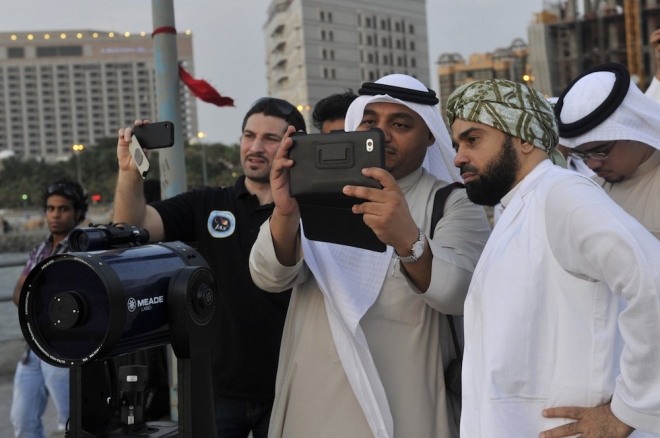 The Saudi Supreme Court on Monday said that Dul Al-Hijjah will begin on Wednesday, July 22, and that Arafat Day (Dul Al-Hijjah) will fall on Thursday, July 30.

Pilgrims selected to perform the Hajj this year started a seven-day quarantine on Sunday, the Ministry of Hajj and Umrah said.

The measure is part of a series of safeguards taken to ensure the safety of pilgrims during Hajj, which is taking place amid the ongoing coronavirus disease pandemic.

Saudi authorities have taken all measures to ensure the safety and security of pilgrims.

A security perimeter will be in place to keep illegal commuters from entering the holy city, said Maj. Gen. Eid bin Saad Al-Otaibi, the director of police in Makkah region.

He said steps had been taken at all checkpoints leading to Makkah.

The police chief said in addition to the existing ones, many new checkpoints had been established on the unpaved roads surrounding the holy city and other sites. Patrols were also being dispatched along main roads leading to Makkah to prevent violators from entering the city.

Al-Otaibi said that 32 restricted zones had been set up, including one to patrol and monitor any Hajj violations.

An active scan of surrounding valleys, mountains and rest houses had also been carried out to stop anyone from sneaking into Makkah.

Efforts have been made to put an end to fake Hajj campaigns, he said.

According to Maj. Gen. Abdul Aziz Al-Masaad, assistant commander of the Hajj patrol security, not a single fake campaign has been reported so far.

Al-Masaad said: “Only those with a permit to access the central area and the holy sites in Makkah are allowed entry. Violators will face severe penalties.”

He urged pilgrims and non-pilgrims to follow procedures carefully for the safety of everyone during Hajj season.

Maj. Gen. Mohammed bin Abdullah Al-Bassami, assistant commander of traffic affairs for the Hajj, affirmed that the authorities were working hard to ensure traffic was not disrupted.

“Security and safety plans take into consideration the comfort of the citizens and residents of Makkah first and foremost every year, not just this year,” he added.

Violating Hajj laws by transporting pilgrims without permits will result in penalties such as fines and jail time, ranging from SR10,000 ($2,667) to SR50,000, and from 15 days to six months in prison. Expats committing violations will be deported and banned from re-entering the country for some time.

People from 160 different nations currently residing in the Kingdom have been selected to perform the Hajj this year.

Pilgrims will be required to undergo a second quarantine period after they have performed Hajj.

The Saudi Ministry of Human Resources and Social Development announced on its Twitter account the dates for Eid Al-Adha holidays for both the public and private sectors.

The public sector commences its holiday on July 24, and resumes work on Sunday, Aug. 9.

As for the private sector and the nonprofit sector, the Eid holiday consists of four days only, beginning on Thursday, July 30, and resuming work on Monday Aug. 3.


⇐ Previous:
Surveillance beefed up to prevent infiltration for Hajj
Next: ⇒
Arafat Day most likely on July 30, astronomers say