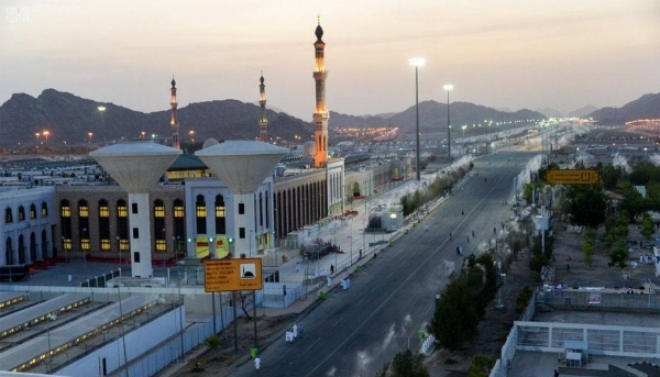 MAKKAH — Arafat Day sermon will be translated into 10 languages in a bid to deliver the message of Islam to the widest possible audience, Sheikh Abdul Rahman Al-Sudais, chief of the General Presidency for the Affairs of the Two Holy Mosques, pointed out during the annual media briefing on the Presidency’s plan for this year’s Hajj season.

Al-Sudais said that he has directed for an increase in the number of languages used in translating the sermon from five to 10.

The sermon for this year will be provided in 10 languages, which are English, Malay, Urdu, Persian, French, Chinese, Turkish, Russian, Hausa and Bengali. It will also be available on Arafat sermon application as well as on Manarat Al-Haramain platform.

Al-Sudais pointed out that the project is the largest of its kind in the world and that the Kingdom is all geared up to carry it for the third year in a row.