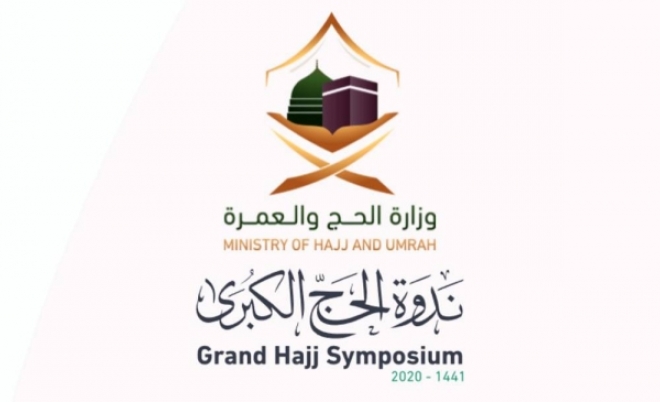 MAKKAH — The Ministry of Hajj and Umrah Saudi Arabia is set to organize the “45th Annual Grand Hajj Symposium”, which will take place on July 27, under the title ‘Public Health Rules and their Scientific Applications in Light of the Prophet’s Guidelines and Practices’.

This year’s event will be exceptional, as it will be the first virtual round of the high-profile gathering.

The “Grand Hajj Symposium” will be inaugurated by Minister of Hajj and Umrah Dr. Muhammad Saleh Benten and will be held in the presence and participation of a number of senior scholars, elite international physicians, consultants, jurists and legal scholars.

Under the leadership of Prophet Muhammad (peace be upon him), the early Islamic state was rich in legislation and regulations that took care of health and saw it as a pivotal factor in building and developing the state.

This led to a paramount keenness on safety of people, fighting diseases, exploring diverse means for the prevention of diseases, developing rules for quarantine, and putting in place ethics of the medical profession.

These foundations have benefited leading medical professionals everywhere throughout the ages.

Scientists continue to uncover many health and medical secrets that are in line with the prophetic guidelines and their applications that target a better health and safety for everyone.

Seeking to tackle the health dimensions of prophetic guidelines and practices, especially in the shadow of the extended scope of the shared responsibilities needed for health and safety.

This year’s symposium is devoted to discuss the health aspects and inviting specialists in the health, medical and scientific domains to present their studies using inductive and deductive approaches.

Their studies are likely to enrich the symposium and its specialized themes and will highlight how universal the prophetic health system is, and duly to benefit from its application, supplementing all this with accurate scientific evidence.

The “Grand Hajj Symposium” is one of the most prominent scientific events sponsored by the Ministry of Hajj and Umrah annually, which was launched in 1970.

It aims to highlight the cultural and civilized role of the Kingdom serving Hajj and pilgrims, establishing the principle of calm intellectual dialogue, achieving more integration, fraternity and acquaintance between nations.