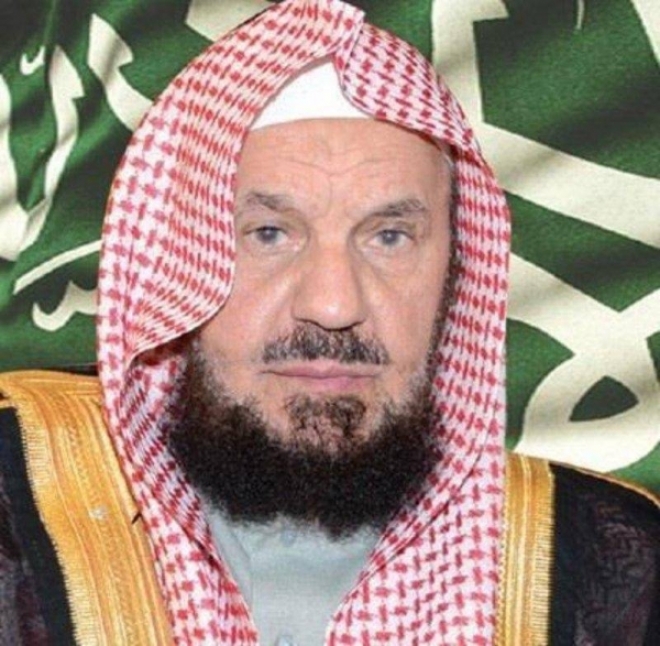 MAKKAH — Sheikh Abdullah Bin Suleiman Al-Manea, a member of the Council of Senior Scholars and Adviser at the Royal Court, will deliver Arafat sermon during this year's Hajj, the General Presidency of the Grand Mosque and the Prophet's Mosque Affairs announced in a statement on Tuesday carried by the Saudi Press Agency.

The announcement was made following the approval of Custodian of the Two Holy Mosques King Salman.

It is worth mentioning that the sermon on the Day of Arafa has a great place in the hearts of Muslims and the Saudi government is taking all care in translating the sermon.

Last week, Sheikh Abdul Rahman Al-Sudais, chief of the General Presidency for the Affairs of the Two Holy Mosques, had said during the annual media briefing on the Presidency’s plan for this year’s Hajj season that the sermon this year will be translated into 10 languages in a bid to deliver the message of Islam to the widest possible audience.


⇐ Previous:
One crew with a hundred and one stories to tell, Hajj unites all
Next: ⇒
Prayer rugs to be distributed to Hajj pilgrims