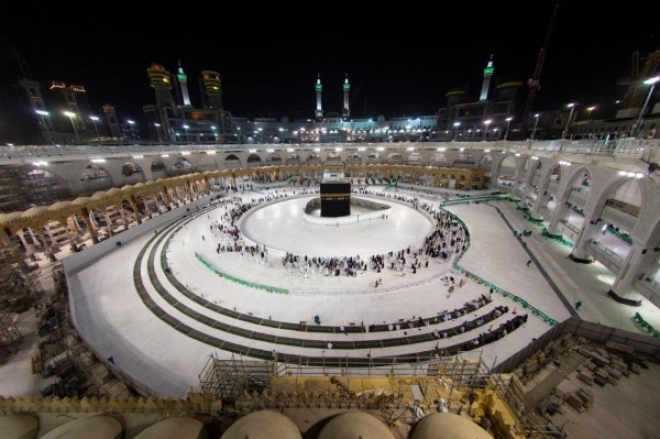 It indicated that the appointments were made in all specializations and fields, whether in guidance, advisory, developmental, administrative, linguistic, technical, engineering, administrative, supervisory or services domains, and in the field of libraries and scientific research, and related services, among others.

It also included the departments of the King Abdulaziz Complex for the Kiswa of the Holy Kaaba, Gallery of the Two Holy Mosques Architecture, Library of the Grand Mosque, and others.

The General President for the Affairs of the Two Holy Mosques Dr. Abdulrahman Al-Sudais had earlier issued directives for the establishment of a number of women's agencies and deputy agencies and the restructuring of a number of public administrations concerned with women's affairs in the Presidency and its agency for the affairs of the Prophet's Mosque in order to harness energies and improve the standard of services.