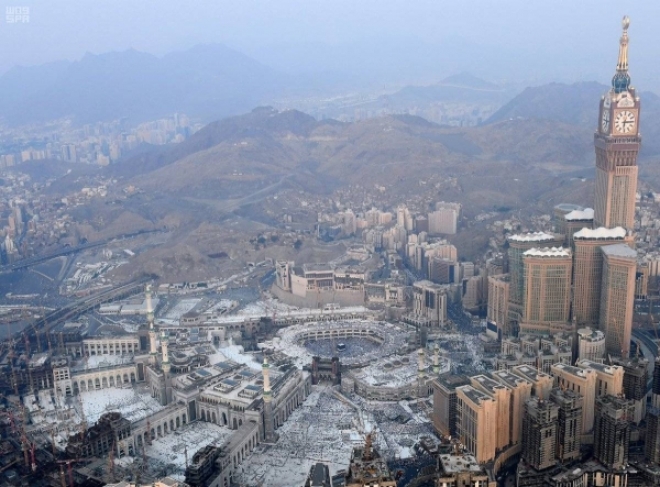 RIYADH — The Makkah region hosts 65.8 percent of the total number of hotels operating in the Kingdom. The number of hotels of various categories in the Kingdom reached 2,621 in 2019, registering an increase of nine percent, according to the latest data received from the Ministry of Tourism and its Tourism Information Research (MAS) Center.

The Madinah region comes next to Makkah representing 17.2 percent followed by Riyadh and the Eastern Province accounting for 4.6 percent each of all hotels in the Kingdom.

The volume of spending on domestic tourism trips last year amounted to about SR52.7 billion compared to SR48.1 billion in 2018, registering an increase of 9.6 percent. The volume of spending on inbound tourism trips hit almost double of this spending, to reach SR100.8 billion last year, compared to about SR93.5 billion in 2018, an increase of 7.8 percent.

The volume of spending on outbound tourist trips last year amounted to about SR70 billion, compared to about SR75.2 billion in 2018, recording a drop of seven percent. There has been an increase in spending on domestic tourism trips, with an increase in spending for religious purposes by 40.7 percent while the increase for the purpose of holidays is 12.5percent and work is four percent whereas the purpose of visiting relatives and friends decreased by10.9 percent and for other purposes decreased by 14.1percent.