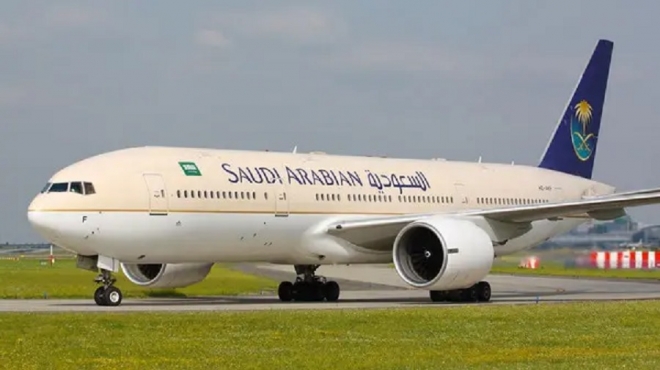 Saudi Arabia has extended the ban on international flight operations in the Kingdom.

The country issued a NOTAM, in which it informed that all the flights flying over Saudi Arabia were also not permitted.

But, the ban would not be applicable to the cargo flights and the special flights that have been granted approval by the aviation authority of Saudi Arabia.

The landing and taking off activities at the airports of Saudi Arabia are banned until the 29th of September (11:59 p.m.).

The General Authority for Civil Aviation of Saudi Arabia has extended a ban earlier. The Kingdom had placed a ban on the incoming flights amid the coronavirus epidemic.

Saudi Arabia also reduced the Hajj 2020 pilgrims’ quota drastically. It only permitted 10,000 people to perform the holy pilgrimage. These permitted pilgrims were already the ones residing within the Kingdom, this was another measure to curb the spread of the virus.

On the other hand, more than 7,000 tons of mangoes have been exported by the traders of Pakistan to Saudi Arabia in 2020. The exported sum of mangoes is nearly, twice the volume that was exported back in 2019. This achievement has been attained amid the corona pandemic.


⇐ Previous:
Malaysian envoy in Jeddah cautions Muslims against umrah deals from Oct, says Saudi yet to reopen doors to pilgrims
Next: ⇒
65.8% of Kingdom’s hotels located in Makkah region