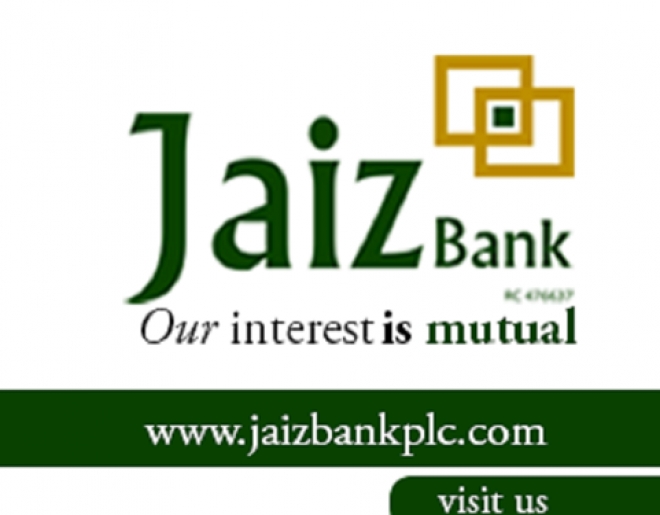 Jaiz Bank Plc, a non-interest bank in Nigeria, and the National Hajj Commission of Nigeria have signed a savings scheme in Abuja that will make it easier for Muslims in the country to perform the annual Hajj pilgrimage in Saudi Arabia.

It stated that the Chairman, Jaiz Bank, Alhaji Umaru Mutallab; and the Managing Director, Hassan Usman, signed the agreement on behalf of the bank, while the Chairman/Chief Executive, NAHCON, Alhaji Zikrullah Hassan, signed for the commission.

In his remarks, Jaiz Bank MD said, “The scheme was aimed at making Hajj more accessible to our Muslim Ummah.”

According to him, with this scheme, intending pilgrims could now save for Hajj overtime and specify when they intend to go for Hajj.

He said a dedicated portal had been open for intending pilgrims to open accounts and start saving until the period they are ready to perform the Hajj exercise without hassle.

Usman said the Hajj savings scheme perfectly matched what Jaiz Bank stood for as the main purpose of setting up the bank was to meet the aspirations of Muslim Ummah.

“We are liberalising and enabling everybody to go for Hajj,” he said.

He said because the bank was committed to the success of the scheme, a unit had been created to specifically handle the Hajj Saving Scheme process while a robust IT infrastructure to make it easier was being put in place.

The bank’s Chairman, Alhaji Umaru Mutallab, said signing the agreement was a significant milestone in terms of Hajj operations in Nigeria as the implementation of the scheme would positively impact every stakeholder.


⇐ Previous:
Saudi Arabia to lift all travel restrictions on citizens from Jan. 1
Next: ⇒
300 companies slapped with SR 600 million in fines for Umrah violations