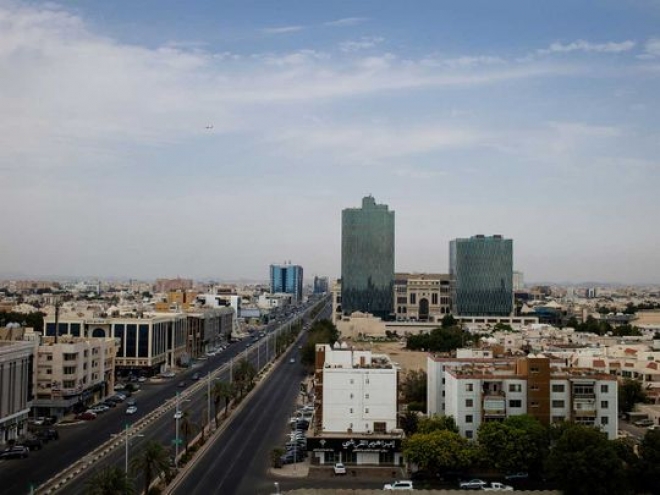 The Saudi Ministry of Culture has announced it will set up the Red Sea Museum in the Bab Al Bunt building in historical Jeddah, which will be inaugurated in late 2022, local media reported.

It will include rare collections, manuscripts, pictures and books that tell the story of the Al Bunt heritage building as a historical point of contact between residents of the Red Sea coast and the world. It is a major gateway for pilgrims, merchants and tourists to the city of Jeddah.

The Red Sea Museum is meant to celebrate the cultural value that the Red Sea coast represents and the experiences of its residents by focusing on stories of maritime navigation, trade, geology, pilgrimage, diversity and other unique cultural elements that have shaped the identity of Jeddah, Mecca and Madinah throughout history.

The museum will contain more than 100 artworks, present temporary annual exhibitions, and include educational programmes for all age groups.

In the area of Historic Jeddah, open museums represented in traditional buildings and simple lifestyles can be explored near the sites of historic mosques and old markets.

The Al Khozam Palace Museum, build over 80 years ago, is considered one of the most important museums, reflecting architectural beauty, as the first building established using reinforced concrete.

King Abdel Aziz established the first Jeddah’s first harbour area when he first visited Bab Al Bunt. He ordered the construction of the pier, the first berth in Jeddah. But it was later removed due to urban expansion and transferred to the current port’s location.

Jeddah is also home to the historic Al Alawi market, which houses commercial houses of perfumes and spice shops.


⇐ Previous:
Umrah pilgrimage to be restored in phases
Next: ⇒
Conditions set for merger of Umrah companies