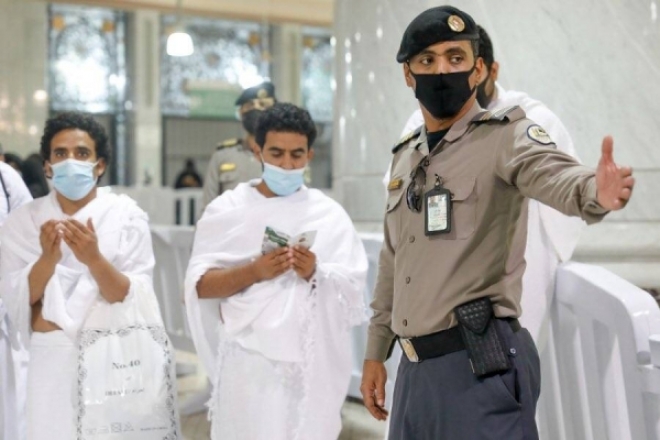 MAKKAH — Saudi Arabia’s Ministry of Hajj and Umrah has set three conditions for foreign pilgrims to repeat Umrah. These include the confirmed reservation for a group of pilgrims, who wish to perform the pilgrimage for a second time, and this should be in coordination with the arrangements made by the licensed Umrah service providing companies and establishments, Makkah newspaper reported quoting the ministry sources.

The ministry said that every foreign pilgrim who arrives in the Kingdom would have at least one confirmed Umrah permit. In case they wish to repeat Umrah for a second time, they must do it in a group and not as individuals. There is no objection on the part of the ministry for repeating the Umrah as long as it is done after making the necessary coordination with the licensed Umrah companies. However, the pilgrims cannot proceed with the booking procedures individually. On the other hand, it shall be carried out by the company that is providing field services through the Eatmarna app, the sources added.