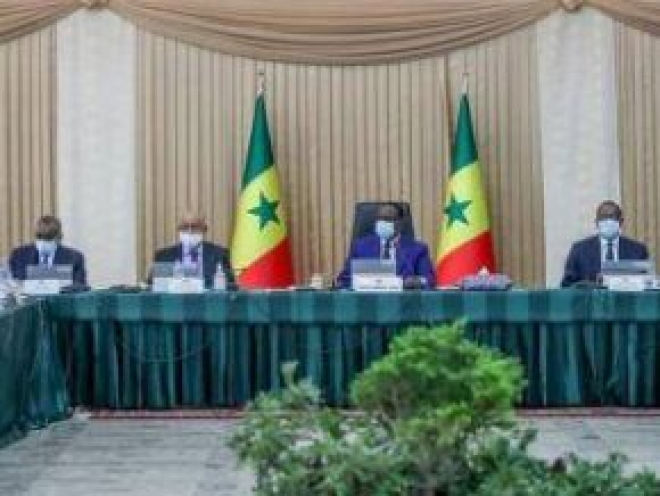 The Senegalese government has, during the Ministers’ Council held last Nov 25, approved the "the draft law authorizing the President of the Republic to ratify the air services agreement between the Republic of Senegal and the Kingdom of Saudi Arabia signed in Jeddah on July 22, 2019".

This new agreement, which follows the February 1968 agreement, paves the way for the establishment of direct flights between the two countries. The document was signed last year between Abdulhadi Bin Ahmed Al-Mansouri, President of the GACA (General Authority of Civil Aviation), and Alioune Sarr, the Senegalese Minister of Air Transport and Tourism, following a series of negotiations started since 2012.

Under the deal, the two shareholders agreed on many regulatory terms relating to bilateral air rights, aviation safety and security, route operating rights, commercial alliances between national airlines (Air Senegal and Saudia Airlines) and other issues relating to technical cooperation and training of aviation personnel.

This new agreement constitutes a major lever for the development of economic and commercial exchanges between the two countries. It will also facilitate pricing for more than 12,800 Senegalese pilgrims making the hajj each year.