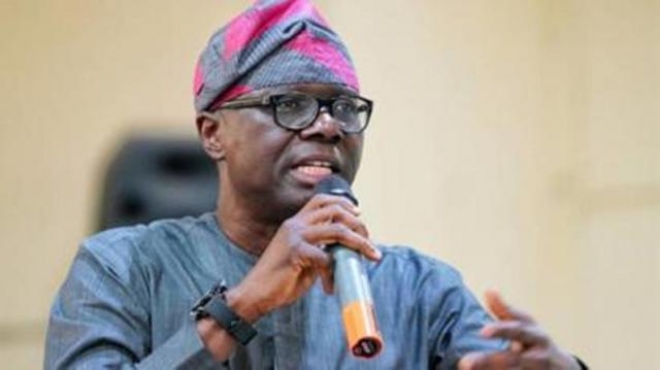 The Lagos State Government says it will support the National Hajj Commission of Nigeria (NAHCON) in all its laudable initiatives aimed at improving the narratives of Hajj operations in the country, including the Hajj Savings Scheme (HSS).

The state Commissioner for Home Affairs, Anofiu Elegushi, who described the scheme as significant, explained that the initiative would also go a long way in creating an enabling environment for intending pilgrims to contribute gradually towards the fulfllment of their dream of attaining the honourable status of Islam in no distance future.

The commissioner implored the people to tap into the great opportunity provided by the scheme by registering immediately with Ja’iz Bank PLC to commence contribution.

In his follow up remarks, the Chairman of NAHCON, Zikrullah Hassan, said that the introduction of HSS was one of such strategies put in place to make Hajj affordable for the average Nigerian Muslim.

Hassan said that the establishment of the scheme was commendable in the commission’s intention towards self-financing.

According to him, it will become self reliant rather than being dependent on the all ready scarce government resources which can instead be utilised for the provision of infrastructure and other social services in the country.

The chairman noted that the core of the scheme was a developmental approach that sought to liberalise payment, build value chains and overcome the infrastructure deficit and as well address the issue of poverty and inequality in the country.


⇐ Previous:
60% drop in Hajj applications due to COVID
Next: ⇒
Saudi Ministry of Hajj and Umrah concludes participation in GITEX Technology Exhibition