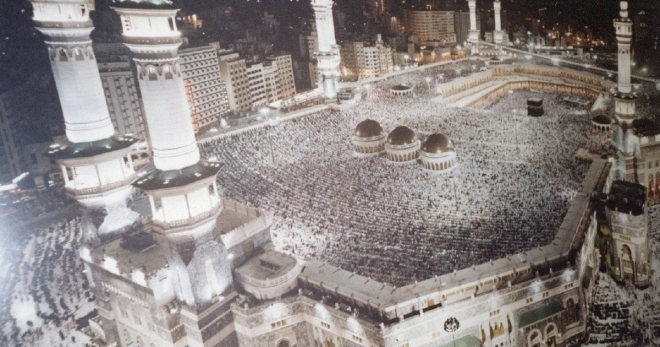 KUALA LUMPUR: The government will find ways not to burden haj pilgrims, particularly the needy, if there is an increase in the cost of performing the hajj in the next season said Minister in the Prime Minister's Department (Religious Affairs) Datuk Seri Dr Zulkifli Mohamad Al Bakri.

It was still too early to estimate the rise in the total cost, he said, adding that they are looking into the matter.

"We have yet to officially open (the border), I promise in January, (by then) hopefully Covid-19 (the number of cases) will decline, I will go to Saudi Arabia to look into the matter," he said adding that any decision on the issue would be made accordingly and reported to the Cabinet before an official announcement is made.

He said this to reporters after the handover ceremony of contributions from the Federal Territories Religious Department (JAWI) Food Bank in conjunction with the Covid-19 2.0 Musaadah Mission, here today.

A total of 50 Christians received donations through this programme conducted in collaboration with the Federal Territory Mosque, Global UNITY Network, and Christians for Peace and Harmony in Malaysia