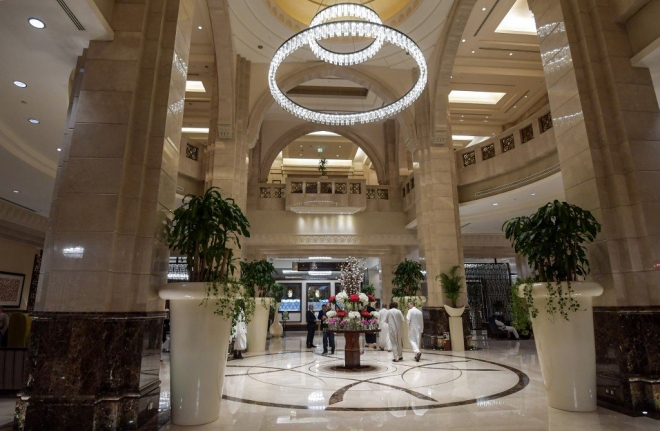 RIYADH: In November, hotels in the Middle East recorded their highest occupancy levels since February 2020, even as the coronavirus pandemic continues to weigh on the travel and tourism sector.

According to the November 2020 report by global hotel data analysis company STR, the average hotel occupancy rate for the Middle East was 46.9 percent, a drop of 34.4 percentage points compared to November 2019.

Each of the key performance indicators in the Kingdom was up slightly month-on-month in November, with ADR increasing for the first time since April.

Despite the drop, the sultanate’s occupancy and RevPAR levels were at their highest levels since March, but the country is still struggling to recover from the impact of global travel restrictions due to the pandemic.

“COVID-19 continues to weigh upon the travel and tourism sector, with government and industry bodies alike looking for a path towards a sustained recovery,” Colliers International, the global commercial real estate leader, said in its Middle East and North Africa Hotel Forecasts, which focused on the first 10 months of the year.

“While restrictions on movement and international travel have begun to ease, controlled and consistent growth will be the key to achieve previous levels of demand.”