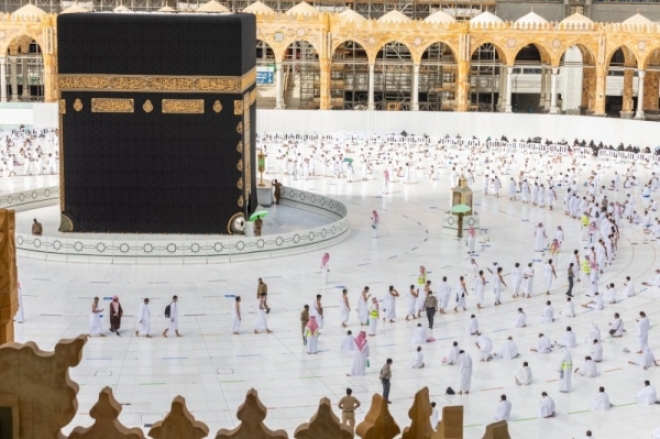 MAKKAH — The General Presidency for the Affairs of the Two Holy Mosques announced that the presidency has facilitated the performance of rituals by more than six million Umrah pilgrims and worshipers at the Grand Mosque in Makkah since the gradual resumption of the Umrah service and visit to the Two Holy Mosques.

According to the presidency, it has managed around 800,000 pilgrims and worshipers during the first week of the current mid-academic year vacation. During the first and second phases of the gradual resumption of Umrah service, domestic pilgrims were allowed to perform Umrah while foreign pilgrims were allowed to perform Umrah and visit the Two Holy Mosques in the third phase, which started on Nov. 1, 2020.