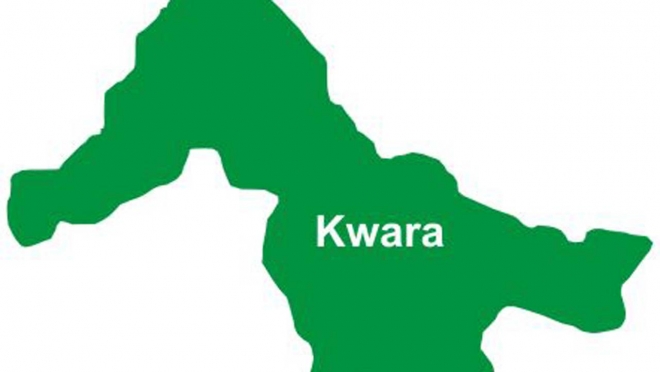 The Kwara Muslim Pilgrims Welfare Board has launched a Hajj Savings Scheme to allow the less privileged and low income earners perform the annual Holy Pilgrimage to Saudi Arabia with ease.

The News Agency of Nigeria (NAN) reports that the scheme, which was launched in llorin on Wednesday, was attended by hundreds of intending pilgrims across the state and stakeholders in Hajj affairs.

The Chairman, National Hajj Commission of Nigeria (NAHCON)  Alhaji Zikirullahi Kunle-Hassan, urged the Muslim ummah in Nigeria to embrace the newly introduced scheme to enable them perform pilgrimage with ease.

Kunle-Hassan, represented by Hajiya Halimat Jibril, a member of the commission, said the scheme would give less privileged Muslims the opportunity to save and perform Hajj, which is one of the five pilars of Islam.

He said the initiative would prevent intending pilgrims from selling their valuables to perform the exercise.

The Secretary to Kwara Government, Prof. Mamman Jibril, represented by Hajia Grillo Kikelomo, assured that the state government would continue to support the board to enable them perform hitch free Hajj.

The chief scribe commended Gov. AbdulRahman AbdulRasaq for supporting the state Muslim Pilgrims Welfare Board in the realisation of its mandate to intending pilgrims in the state.

Alhaji Mohammed Jimoh, the Executive Secretary of the board, said the scheme would ensure safety of intending pilgrims’ savings for the pilgrimage.

He said the board launched the scheme in collaboration with the NAHCON after signing a Memorandum of Understanding with Jaiz Bank for the scheme. (NAN)