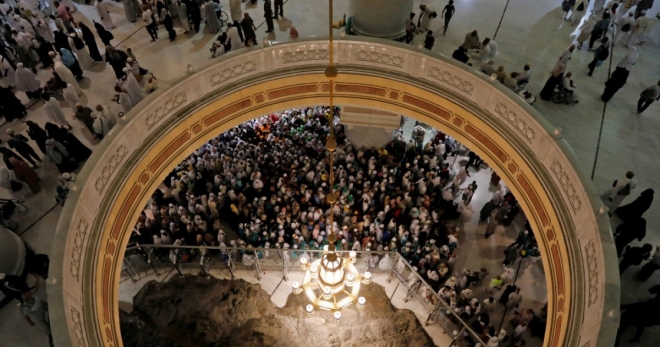 He said the Saudi government, Custodian of the Two Holy Mosques, was expected to receive a visit from Prime Minister Tan Sri Muhyiddin Yassin to discuss the matter.

“Discussions between the two countries on the haj and umrah quota this year will take place in the near future when Saudi Arabia receives an official visit from the Prime Minister of Malaysia and Foreign Minister (Datuk Seri Hishammuddin Tun Hussein) and Minister in the Prime Minister’s Department (Religious Affairs) (Datuk Seri Dr Zulkifli Mohamad Al-Bakri),” he told Bernama when contacted.

He said Saudi Arabia had never closed its doors to Malaysian pilgrims to perform haj and umrah after the reopening of the country’s borders, and Malaysians were always welcome to visit the country.

Malaysia was not on the list of 20 countries temporarily banned from Saudi Arabia as a measure to curb the spread of Covid-19, he added.

“All the recommendations submitted by NGO Antarabangsa will be perused and fine-tuned accordingly for the attention of Saudi Arabia,” he said. — Bernama