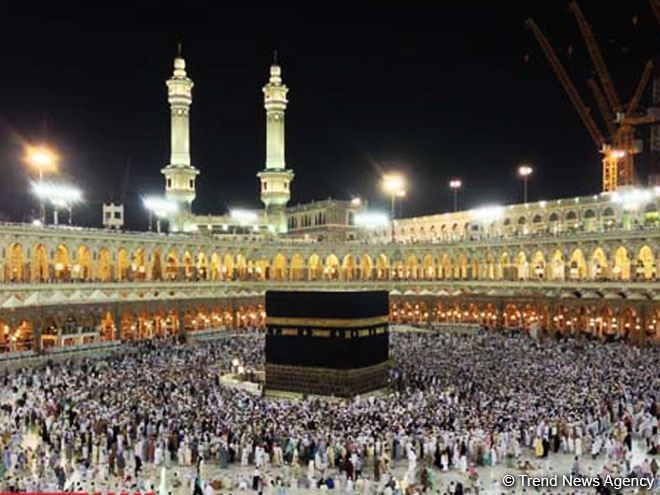 No information has yet been received from Saudi Arabia on whether the Hajj will take place this year, the Caucasian Muslims Office (CMO) told Trend.

According to the CMO, a decision on this issue is expected in early March.

“There are people in Azerbaijan who want to make the pilgrimage, and if Saudi Arabia announces the corresponding decision, then citizens' appeals will be accepted,” the Caucasian Muslims Office stated.

“The pilgrimage can take place even if the decision on the Hajj is made public in late March or early April. However, if Saudi Arabia announces such a decision at the end of April, then organizing a pilgrimage from the country will be difficult in terms of time,” the CMO added.