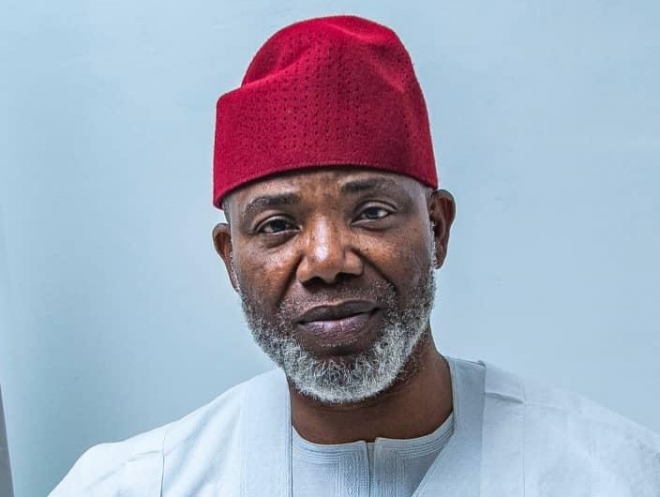 The National Hajj Commission (NAHCON) says it will do everything possible to ensure that its proposed Hajj Training Institute (HTI) takes off before the end of the year.

Its Chairman, Alh. Zikrullah Kunle Hassan, disclosed this when he received the Sultan of Sokoto, Alh. Muhammad Sa’ad Abubakar, who paid a courtesy visit to the Hajj House in Abuja.

According to Hassan, the application for HTI has been submitted to the National Board for Technical Education (NBTE) for accreditation and licensing.

The idea of HTI, he asserted, is geared towards professionalizing the Hajj industry, in the country.

The objectives of the Institute, he said, include to organize training, workshops, conferences, seminars and discussion forums on the proper and adequate handlings of Hajj/Umrah and Hujjaj.

On the Hajj Savings Scheme (HSS), the NAHCON Chairman, assuring that monies deposited under the HSS will be invested in shari’a compliant ventures, with profits credited to the depositor according to Islamic formula of profit sharing.

“Furthermore, we have begun the process of transforming NAHCON’s activities from manual to digital. In the light of this, the Commission’s Digital Economy Center is almost completed and will be commissioned soon,” he said.

In his remark, Alh. Sa’ad Abubakar, adviced the NAHCON management to sustain the collection of the Hajj Levy, to generate massive revenue for executing critical infrastructural projects at the Commission.