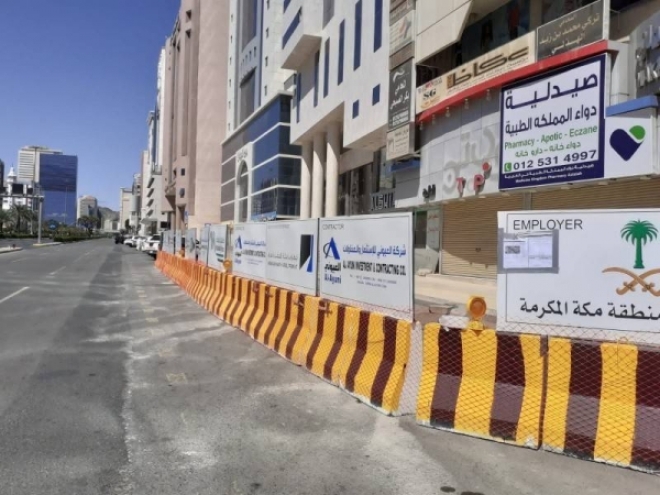 MAKKAH — The Makkah Region Development Authority has completed 50 percent of the project of implementing public transport bus stations in the city.

So far the authority has made operational 455 bus stations in residential neighborhoods and major centers in the holy city, Okaz/Saudi Gazette has learned from sources.

The project consists of 12 lanes, of which seven are for local buses, and five lanes for express buses, with a total length of more than 300 kilometers.

There are a total of 240 regular buses and 160 articulated buses with four central stations, seven bridges and 11 smart intersections.

A gap of 7-15 minutes has been set between buses’ timings, while the waiting time will not exceed five minutes at peak time and during major seasons.