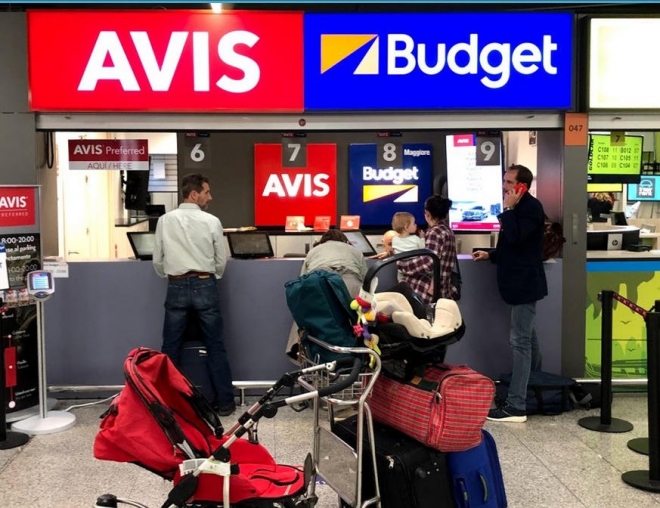 The Saudi car hire market will recover in the second half of the year led by short term rentals from Umrah and Hajj pilgrims, Budget CEO Fawaz Danish, told Asharq Business.
The resumption of international flights to the Kingdom is expected to boost demand, he said.

Car hire companies have been among the hardest hit by the pandemic with global travel coming to a near standstill. US-based Hertz became one of the first casualties in the sector after seeking bankruptcy protection in the early days of the pandemic.

Still, the influx of millions of pilgrims to the Kingdom offers great potential for the hire sector, Danish said.

Budget Co. has distributed SR310 million of its profits to shareholders.

Danish added that the planned listing of Theeb Rent a Car on the Tadawul stock exchange would be a further boost for the sector.